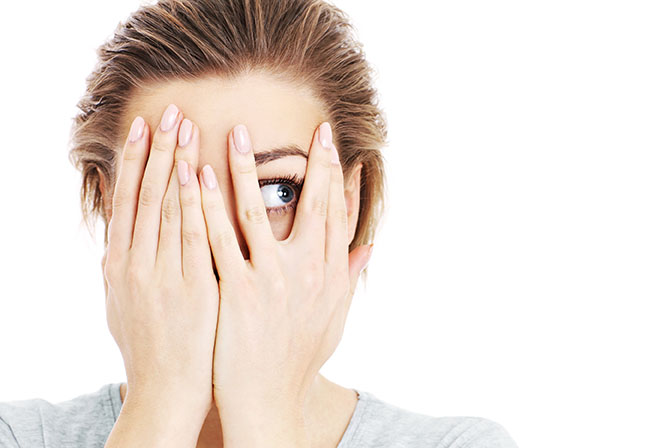 I was always intimidated by Shakespeare. I remember in high school having to read Romeo and Juliet, but we were given a textbook with both the Shakespearean text and modern text on the reverse page. In the beginning, I did make an effort to read both sides, but as time went on and other homework increased, I found myself only reading the modern "understandable" text, as the thou's, thee's and thy's convinced me that I wouldn't understand it.

About ten years later, two summers ago, I was honored to have the opportunity to attend an intensive acting workshop with Diane Venora in California. To be perfectly honest, I was somewhat annoyed by the fact that we were having to do Shakespearean monologues in class. Even though Shakespeare is always mentioned in acting circles and I had an idea of his contributions, having always shied away from his work out of fear and embarrassment of not understanding, I didn’t really know why it was so important, significant and necessary to do Shakespeare. But then, Diane opened my eyes to the beauty of Shakespeare's words, the multileveled meanings, the humor, and the turns of phrases that have amazed people for centuries. Every time I practiced my monologue in class, I discovered new meanings, new subtexts and a new understanding and appreciation for his work.

After having that eye-opening experience, I was eager to delve into Shakespeare more, so I was overjoyed to be cast as Countess Olivia in the abridged version of Shakespeare's Twelfth Night, in the form of Malvolio's Downfall. Every rehearsal has been a joy to be part of, as I get a deeper understanding of the intended humor, in particular, behind this specific part of Twelfth Night. What amazing characters, language and descriptions he uses! Of course Shakespeare can still be challenging and I find myself often not knowing what certain words or phrases mean. But now the textbook I used back in high school is online (No Fear Shakespeare: nfs.sparknotes.com) and is helping me once again, but this time enhancing and not taking away from the Shakespeare experience.

I truly hope and believe, that Malvolio's Downfall will capture a taste of Shakespeare's humor and brilliance for long-time lovers of Shakespeare but also for those who may have been intimidated by his work until now, like I was.