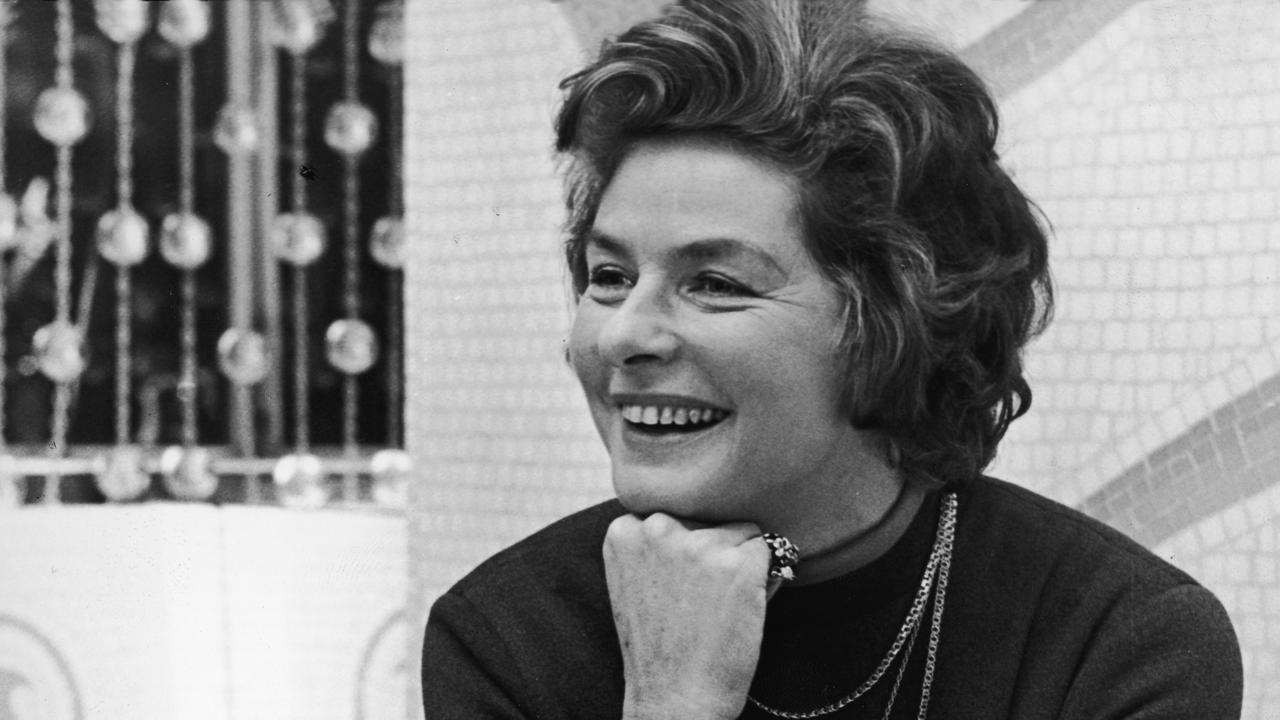 Riikka plays Ingrid BergmanIngrid Bergman was a world renowned actress. She won three Oscars, appeared in more than forty films and was most notably remembered as Ilsa Lund from Casablanca. Ingrid Bergman was also a mother. In Ulf Persson’s play I mostly explore her feelings towards her daughter Pia through her experiences with the different men in her life.

As an actress she made bold decisions, and as a mother she made great sacrifices. Making sacrifices is something all mothers are familiar with, but her sacrifice – to be separated from her daughter Pia in order to be with the man she had fallen in love with – was momentous. The feelings that come with such a sacrifice are not easy to face, or to explore, even decades later. In the play she is trying to come to terms with those feelings by reminiscing the different relationships in her life.

As a role 'Ingrid' it is a challenging one. The various emotions she goes through whilst trying to mentally prepare herself for meeting Pia, because this time she wants to explain. The insight into the emotional state of a mother, who has made such a life-altering decision. The understanding of its implications. But as Ingrid herself said, "I regret nothing". Her tale is marvellously human, in allowing me to see and understand that even the greatest of us are vulnerable and can make mistakes, but moreover, that it’s never too late and everything will be fine in the end.

More in this category: « Challenges met become rewards Getting to Know Ingrid »
back to top