The Comedy and the Understanding 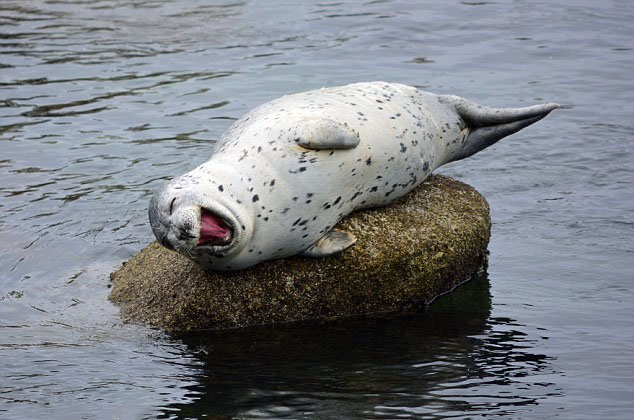 You may be aware that we at The Really Small Theatre Company are going to be staging Yazmina Reza’s The God of Carnage at the beginning of March (tickets on sale!). Hopefully you will also be aware that it will be performed with a short adaptation of one of the story sub-plots in Shakespeare’s Twelfth Night. This thirty-or-so minute showlette is called Malvolio’s Downfall and, as the title suggests, follows the fateful journey of the Countess Olivia’s pompous and haughty steward, Malvolio, from obnoxious superiority to belittled humility. This is done with a great deal of humour and just a little bit of deception. If you are unfamiliar with the story, you will need to come and see it to fill the gaps!

We chose to do this show last year as our own tribute to 400 years of Shakespeare, and because The God of Carnage is a little shorter than the usual full productions. Unfortunately, illness in the original GoC cast meant that we were forced to postpone the show until early 2017. However, we are still in the 400th year since old Shakey’s departure into the great playhouse in the sky!

Joan Nordlund worked hard at adapting the original script down first to fifty minutes, then thirty minutes, and I agreed to take on the task of realising it on stage. My excitement at seeing a recording of a Globe Theatre production of Twelfth Night was my motivation. Never, ever have I seen a Shakespearean production staged and performed so clearly and humorously. I have acted in a production of Twelfth Night and barely recognised it as the same show, even though the script was unchanged.

My dearest wish and goal is to be able to bring some of that outstanding humour to our audience. Some of our cast haven’t performed Shakespeare before and are quite daunted by the prospect, even though we have a greatly shortened script. Anyone who has seen me recently performing Shakespeare knows how much I love to bring out the comedy (for the right reasons!). They may also know how important it is to me to ensure people know what I’m saying whilst maintaining the hugely important rhythm and accuracy of the writing. You cannot properly portray any scene if you don’t know what’s going on and literally what you are talking about. The comedy and the understanding are what I have been pushing initially with the cast.

I was lucky enough to see my first Finnish-language production in the summer called Linnan Juhlat. It was an hysterically funny comedy following various characters’ events on the day and evening of the President of Finland’s ball on Independence Day. Now, my Finnish is rubbish, as everyone will tell you. This comic performance, however, was so well done that it mattered not that I couldn’t understand much of the dialogue. The comedy and a basic grasp of the conversation threads allowed me to know exactly what was going on. This is precisely what I want to do for our audiences; enable them to follow and laugh without necessarily understanding all the dialogue. I hope I succeed when I see you there for Malvolio's Downfall and The God of Carnage.

More in this category: « Nursery School and The God of Carnage Words, words, words ... »
back to top