Nursery School and The God of Carnage 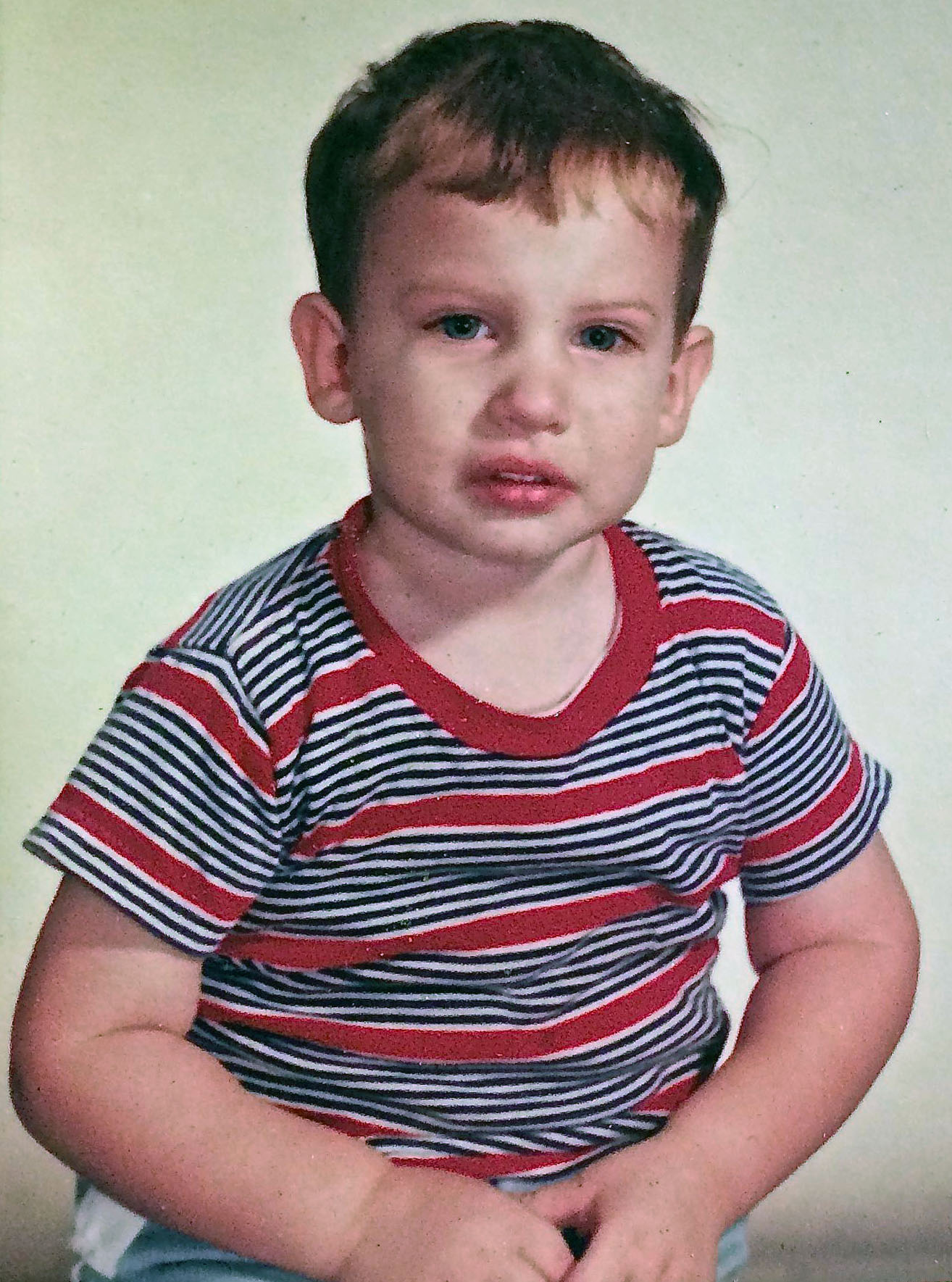 An important event in my life that I won’t forget. No wait, let me set the scene. Picture the early seventies. I was in Nursery school. It was situated in a large apartment in the shadow of Montgomery Mall in Bethesda, Maryland. I was five. I don’t have many memories of life in Nursery school and the ones I do have are usually triggered when I smell something that has the same scent as that place. The memories come, the visions of what it was like at that time. Playing Duck, Duck, Goose on the lawn outside, craft time, the thin blue mats we would have our naps on - I was awarded “Best Napper” on at least one occasion and I have the award to prove it!

In the midst of those visions, there is one memory that lives with me without any triggers. I can still see the knitted capes: red and yellow. They had velcro fasteners to close around the neck. That special box containing those hallowed capes came out only after nap time. These were much more than any normal capes. They were symbols of status. Not just an ordinary status. No, this was serious. They were SUPERHERO status symbols to all who were in that Nursery school. Prized above even the tasty paste or the “Birthday Spot” next to the piano where you would be serenaded by the entire group and getting to choose the first cupcake from the platter.

I do not know how, when or why it was decided but Red was Batman and Yellow was Robin. The wonderful Adam West “Batman” series was in reruns on TV and each one of us longed to be driving the Batmobile, sliding down the poles into the Batcave and matching wits against and defeating the nefarious villains who appeared daily to threaten Gotham with a “ZOWIE”, “KAPOW!”, “BIFF“, “OOOOF!” and a “KAY-O!”

I had been Robin several times, and yet the Holy Grail of being Batman had always eluded me. It seemed I could never get there in time to get that red cape, to never out smart Johnny, Matt, Susan or the bigger and snot-nosed Andy. No matter how fast I thought I would be or how close I would sneak my mat to the box which contained the capes - I just could not get my hands on the red cape. Even if I got to the box first, I would be out-muscled and cast aside in the competition to be Batman.

On that day, that fateful day I resolved as I lay there on my mat during nap time after having a white bread peanut butter and jelly sandwich to finally be Batman. I knew nothing would stop me. I had waited and waited for my turn which time after time never came. Today was the day. The ever-confident Andy had already been talking about how Batman would be fighting The Joker and how he would use his Bat-a-rang to wrap up the Joker and take him to jail. My heart was racing as I felt the clock nearing “wake up” time, I rolled over and coiled myself like a threatened rattlesnake ready to launch myself towards the box. Andy had no idea what was about to happen. Surprise was on my side.

One of the Nursery school assistants turned on the lights and started to say, “Alright everyone, it’s time to get up and put your mats away.” Just as she said, “Alright ...” I was up and running across the floor, jumping and dodging my sleepy school-mates and throwing my mat to where they were piled. I made it to the box just behind Andy. He opened the box and my hands shot inside the box. My aim was true as I pulled out both my hands and there they clutched the elusive red cape. Andy grabbed and tried to snatch it from my hands as I pulled it close. I told him to let go. He did not. Instead he used his free hand to mush my face up and mash my nose. I screamed, but would not let go. I wanted that cape. Andy then slapped me with his free hand. I would not let go. I could feel the tears welling in my eyes from the blow. He used both hands to try and pry the prized cape from me to no avail. I kept both hands locked onto that cape. He sat on my stomach and tried to pull it free. No way. I had that cape in a vice grip (well, as good of a vice grip as a 5-year-old could do). He started hitting me and saying “Let go! Let go!” my tearful reply was only a repeated and defiant “No!” while rolling over to get on top of the cape and to make it harder to get it away from me.

After what seemed to be an eternity of defending my right (as I saw it) to finally be Batman once and for all, one of the school assistants pulled me and Andy apart. We were separated and sat down in chairs across a table from one another in the kitchen. Both still reeling from the struggle. Tears were pouring from both of us as we were given cool wet washcloths to wash our faces and to help calm us down. We were sternly spoken to about the importance of sharing and not fighting. I sat there, eyes swollen, sniffling, my nose running and stuffy looking across at Andy. He looked back at me through his tears and runny stuffy nose. I do remember that moment wondering what must be going through Andy’s mind as he saw me teary eyed opposite him at the table wearing a justly earned, beautiful red cape. I was Batman.

Yet another lesson from my story is that there does exist a God of Carnage.