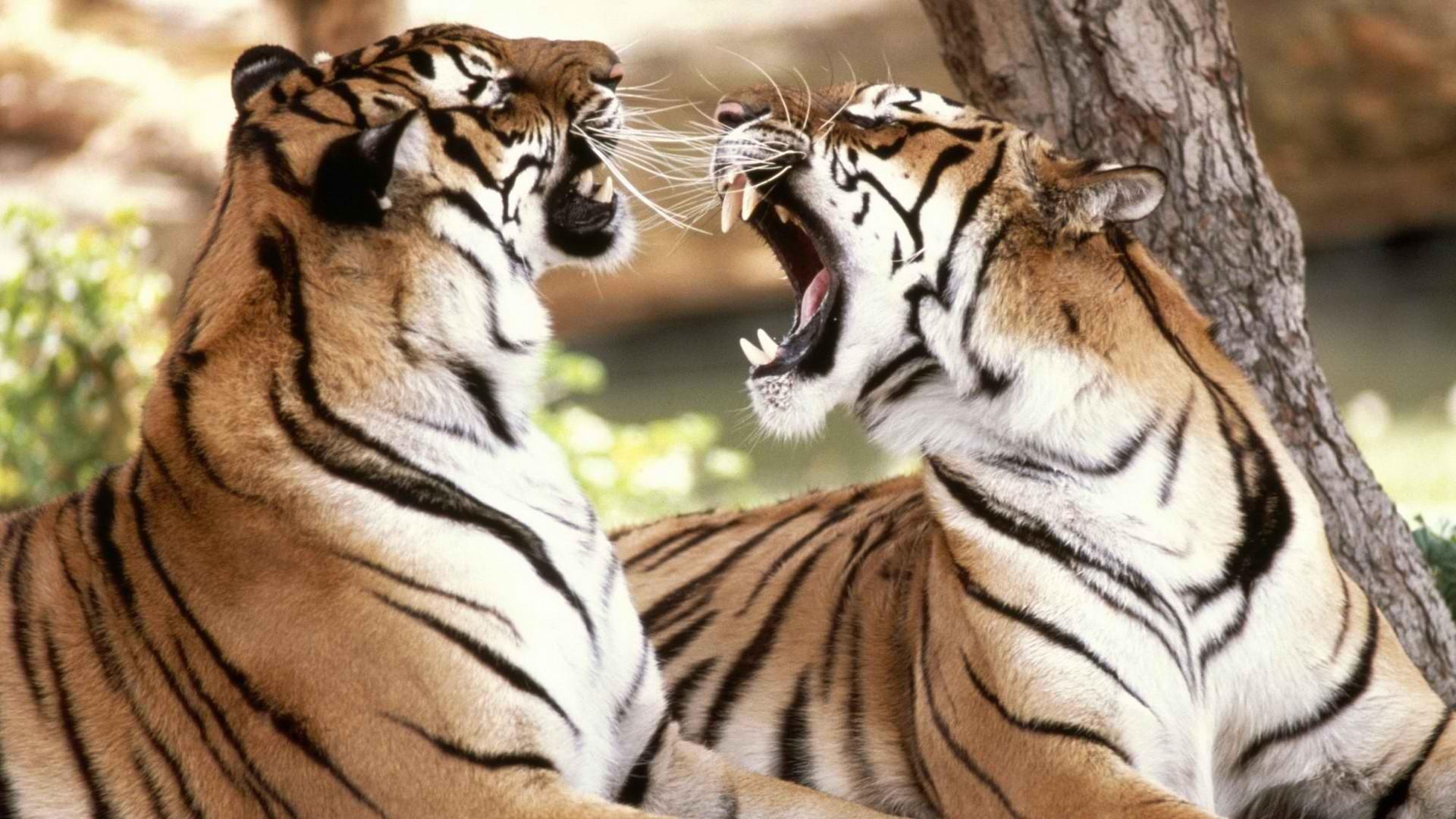 “Peace is not the absence of conflict, but the ability to cope with it”
- Dorothy Thomas

With less than a month to first night, I’ve been getting a bit more philosophical about the themes in this witty and insightful play: human relationships, conflict, parenthood, marriage. Having reached this stage in my life, I can honestly say I have plenty of personal experience with all of them. In spite of that, I have found myself questioning what makes my character, Annette, act the way she does. Can I understand, and portray, her repressed anger, her relationship with her husband, Alain, her attitude towards the Vallons, her feelings about her son, Ferdinand? Which of the two boys was the bully?

The blended family I have been blessed with these last few years has given me ample opportunity to try balancing both biological parenthood and “bonus” parenthood, and the dilemmas they bring along. It has not been easy to deal with the conflicts between our children, the pressures of having six teenagers at home as different as night and day, seeing yourself become defensive about your own children, and - even when you are considered an understanding and loving person by most people - realizing that you have difficulties understanding everyone’s attitude and behaviour. It is surprisingly easy to suddenly turn into the Tiger Mother, crouching and ready to pounce on anyone who dares to strike against your flesh and blood, physically or verbally. Yes, parenthood brings along a whole array of feelings, and conflictive emotions.

I was lucky enough to be brought up by parents who taught me a great deal about accepting all ways of life, treating others as you would like to be treated yourself, open-mindedness, tolerance. I also remember them telling me there are certain subjects it’s better not to talk about with others, if you want to avoid conflict: politics, religion, money and the way others bring up their children. Needless to say I have had conversations about all of them, and yes, they have been interesting, but heated conversations, to say the least. Alain says “Morality decrees we should control our impulses, but sometimes it’s good not to control them”. That is probably just about the only thing Alain says in the play I find myself agreeing with. When I first read The God of Carnage, I identified more with Veronique than Annette, even though Veronique is also incredibly irritating. Her seemingly liberal and “lefty” world views are closer to mine, than Annette’s “wealth management” views. As the world around us seems to be becoming more and more intolerant, I’ve found myself trying to understand where it all comes from. Not sure I’ll ever really find the answer, but often it seems the environment is what makes people act the way they do. Put the most peaceful person in a hostile environment, and that person can become aggressive and hateful. Suddenly you see them lashing out abuse at anyone who dares to disagree. And that can happen even with your nearest and dearest.

Relationships are a constant source of tragedy and comedy. As Woody Allen once said: “Comedy is tragedy + time”. I have found myself laughing out loud at the comedy in relationships - at least when I’ve managed to observe them at a distance, in a film, or a play. It’s never funny when you are in the middle of it, but when you give it time and distance, all you can do is laugh at how crazy and ridiculous we become at times. As Daniel said at the end of his blog: “there does exist a God of Carnage”, and I’d like to add, he can be awakened when we least expect it.

This play has been a journey into my innermost conflicts and feelings. A therapeutic joy!

More in this category: « Building Homes Nursery School and The God of Carnage »
back to top