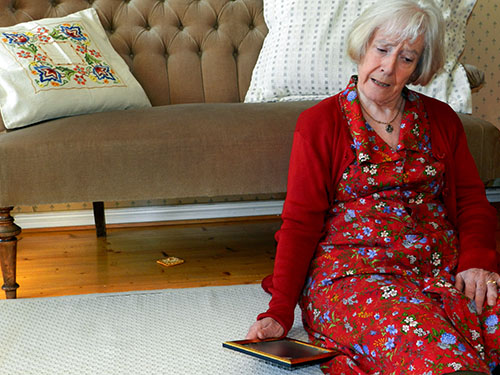 More in this category: « Becoming Mrs Vicar What would you say? »
back to top