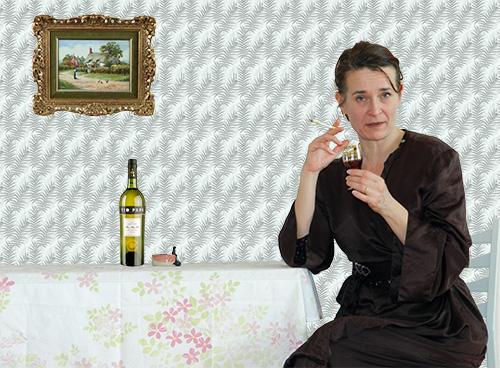 More in this category: « I want to hear about you Spoken and Unspoken moments »
back to top