Directed by and featuring Christian Jull and Daniel McMullen.

What do Arles Struvie, Thurston Wheelis, Aunt Pearl, Petey Fisk, Phinas Blye and Reverend Spikes have in common? In this hilarious send-up of small town morals and mores, they are all among the upstanding citizens of Tuna, the third smallest town in Texas. It's a place where books like Huckleberry Finn and Romeo and Juliet are too smutty for the library shelves and the Lion's Club is too liberal.

Christian Jull and Daniel McMullen play all 20 characters, including both men and women.

Greater Tuna was originally produced in 1981 in Austin, Texas, by its authors, Jaston Williams, Joe Sears and Ed Howard. One year after its premier, Greater Tuna opened Off-Broadway, ran for over a year and went on to tour major theatres all over America and spots overseas for the next thirty some years, and became one of the most frequently performed plays in American theatre history. 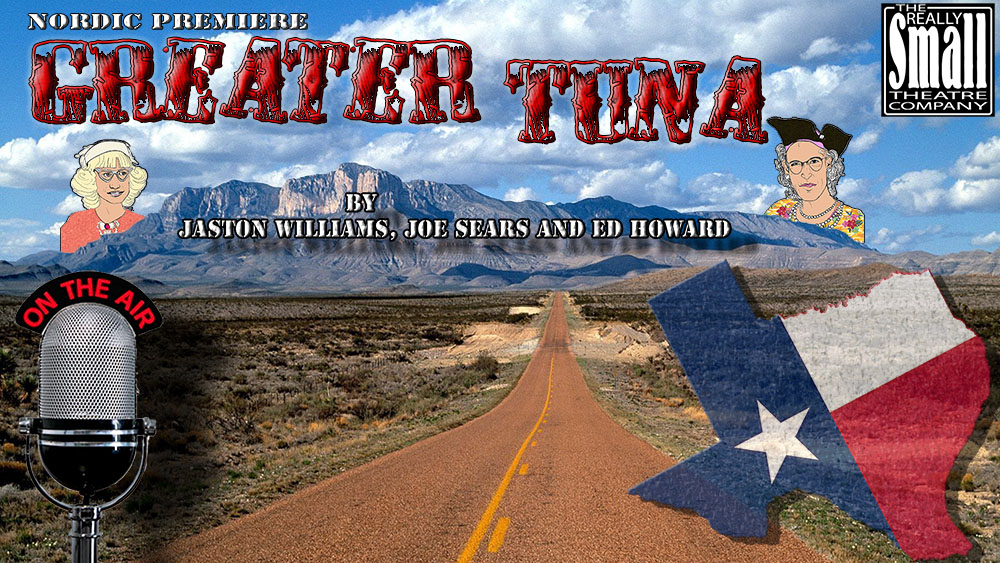 Rather than give the usual brief and boring actors' histories, we've given the directors and producer fun mini-interviews to find information you wouldn't usually read!

First television appearance:
I was interviewed for some TV documentary in Brisbane around 1975.

First film appearance:
A footman in The Madness of King George, directed by Nicholas Hytner.

Favourite acting experience:
Difficult. Hmmm. Perhaps Nicely Nicely Johnson in Guys and Dolls. It was such a fun show, and Nicely has some fantastic songs and great comic scenes. The actor playing Benny (the other half of the comic duo) was great. We would psych each other up before the first entrance each night and push the boundaries. He went on to be a pro.

Performance most proud of: 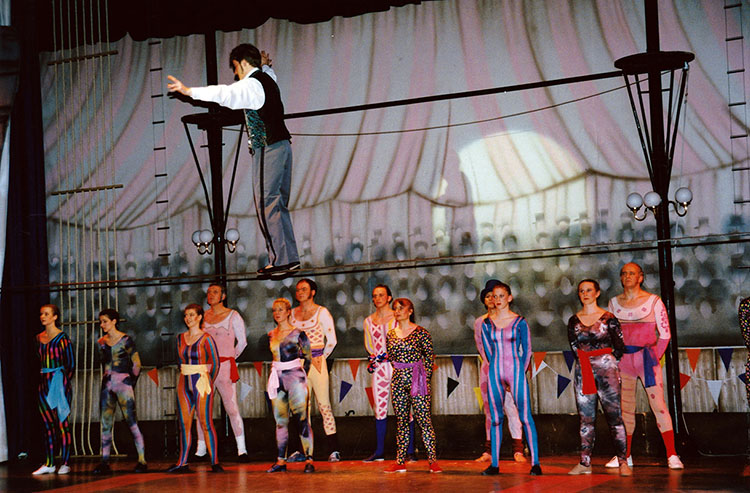 There are two clear ones in my head. P.T. Barnum in Barnum and Henry Higgins in My Fair Lady. Both had their own completely different challenges. Very taxing preparation, very difficult roles and, in one instance, overcoming personal fears. My Fair Lady was also doubly special because our much beloved stage manager suffered a burst heart aneurysm and died in the middle of a rehearsal. The entire cast was bound together to make the show a bigger success in his memory. The Woman in Black deserves a mention for testing my will-power against Multiple Personality Disorder! This will be tested further for Greater Tuna...

First role in Britain:
The Spirit of Christmas Present, A Christmas Carol.

Most embarrassing moment:
Working as stage crew for South Horrific...sorry...Pacific in Salisbury. Setting the beach hut in the middle of the stage for the intimate love scene between Liat and Cable. Two of us where placing stage weights on the movable hut, stood, looked through the hut's windows and saw that the stage manager had started opening the curtains! We both ducked back down behind the hut and looked for an exit route. Unfortunately, the hut was completely isolated in the middle of the stage! We had to wait out the entire 'intimate love scene' crouched behind that damned hut! The longest scene in musical history....

Most memorable celebrity moment:
Working in the same scenes as Nigel Hawthorn, Helen Mirren, Rupert Everett, Geoffrey Palmer, Ian Holm, Rupert Graves, Julian Rhind-Tutt and Amanda Donohoe during The Madness of King George. This was accompanied by a wonderful moment discussing dim sums with Rupert Everett in the catering bus.

Largest live audience:
60000 at the opening ceremony of the 1982 Commonwealth Games in Brisbane. Plus however many watched it on TV... It's on YouTube somewhere. I'm the one in blue with a blue hat. 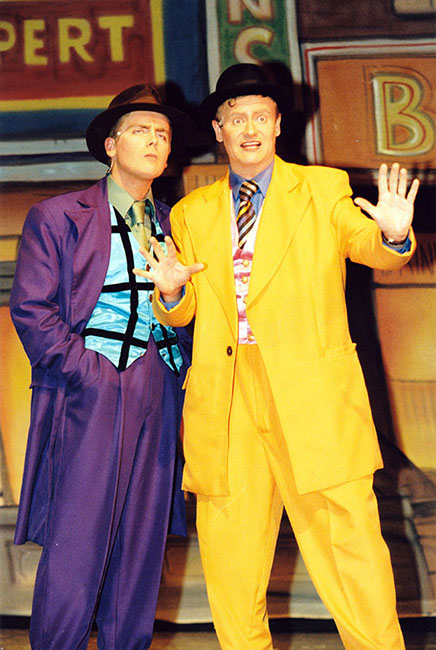 Other crazy stuff:
Throughout my acting life, I have played: a Munchkin, a wolf (big, bad variety), a rat, several army officers, a naval admiral, an RAF officer, a prime minister, a president, a lord, a pirate, a king, Jesus, a god, and Jack the Ripper. I died when the Titanic sank, but also gave evidence at the inquest into its sinking.

I have lived in Australia for eleven years, Britain for thirty-one years and Finland for four. Do the maths and you'll have another answer.

I'm a Whovian and proud of it!

I own and run a car-owners club and forum for the Nissan Silvia (S15). 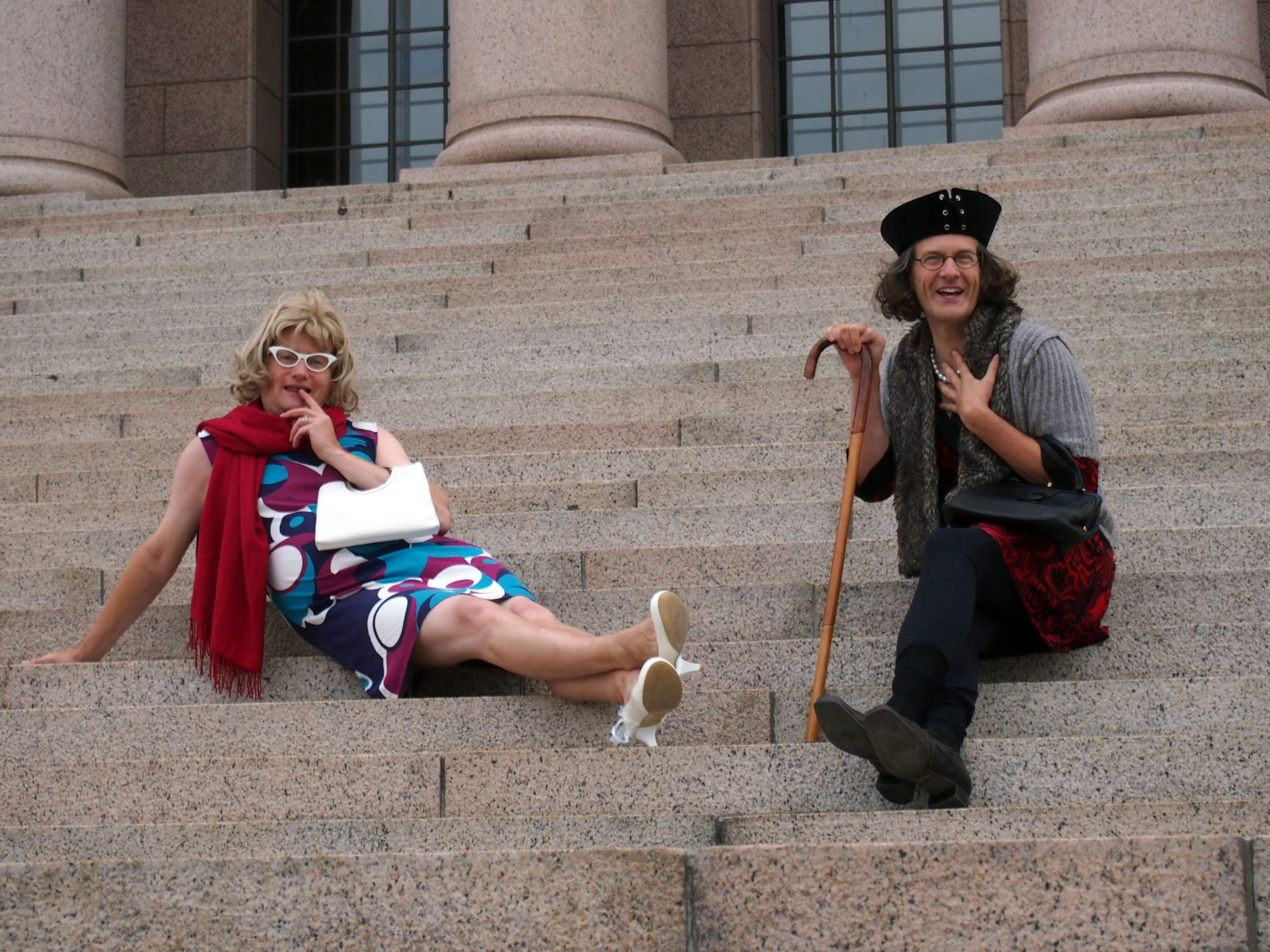 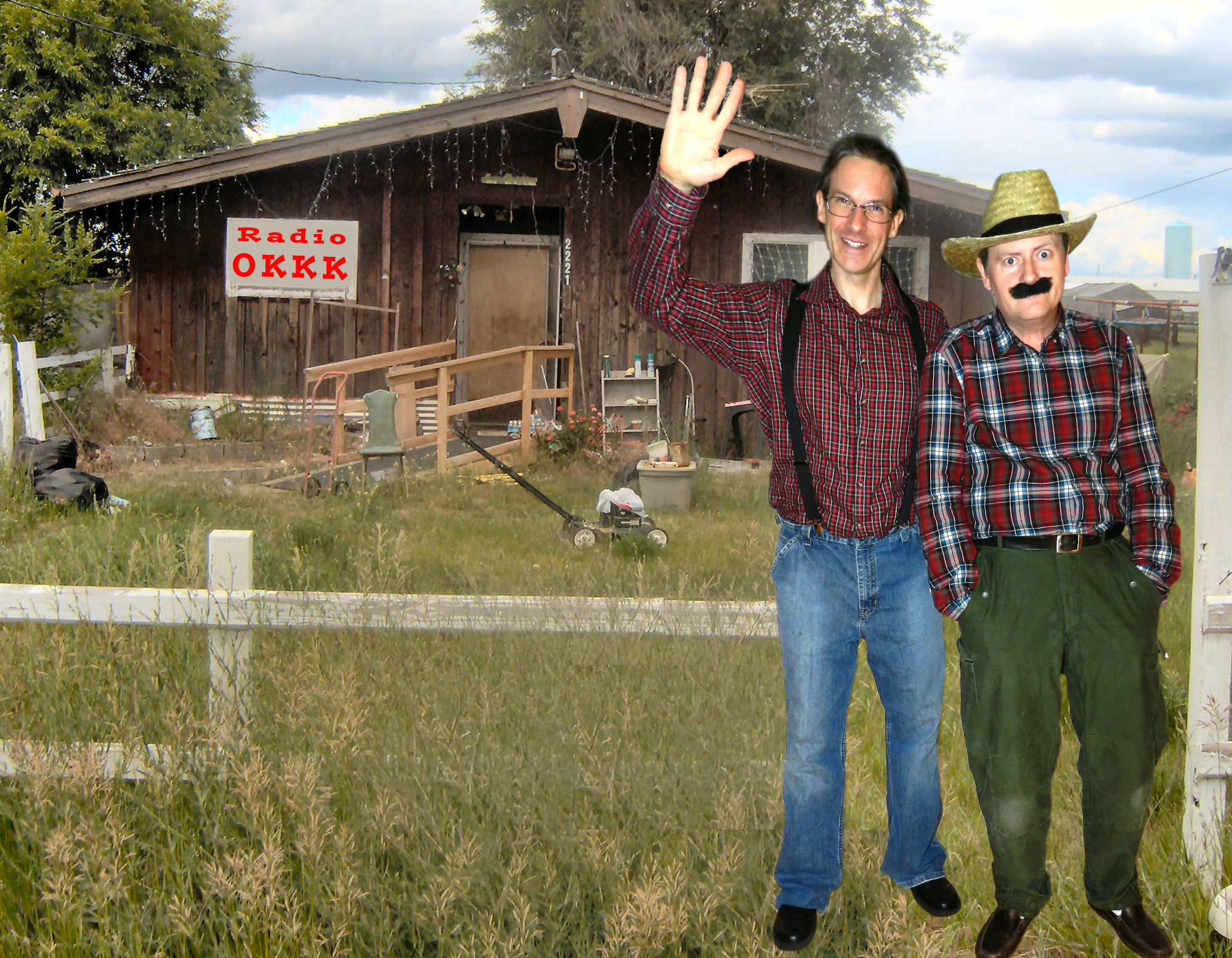 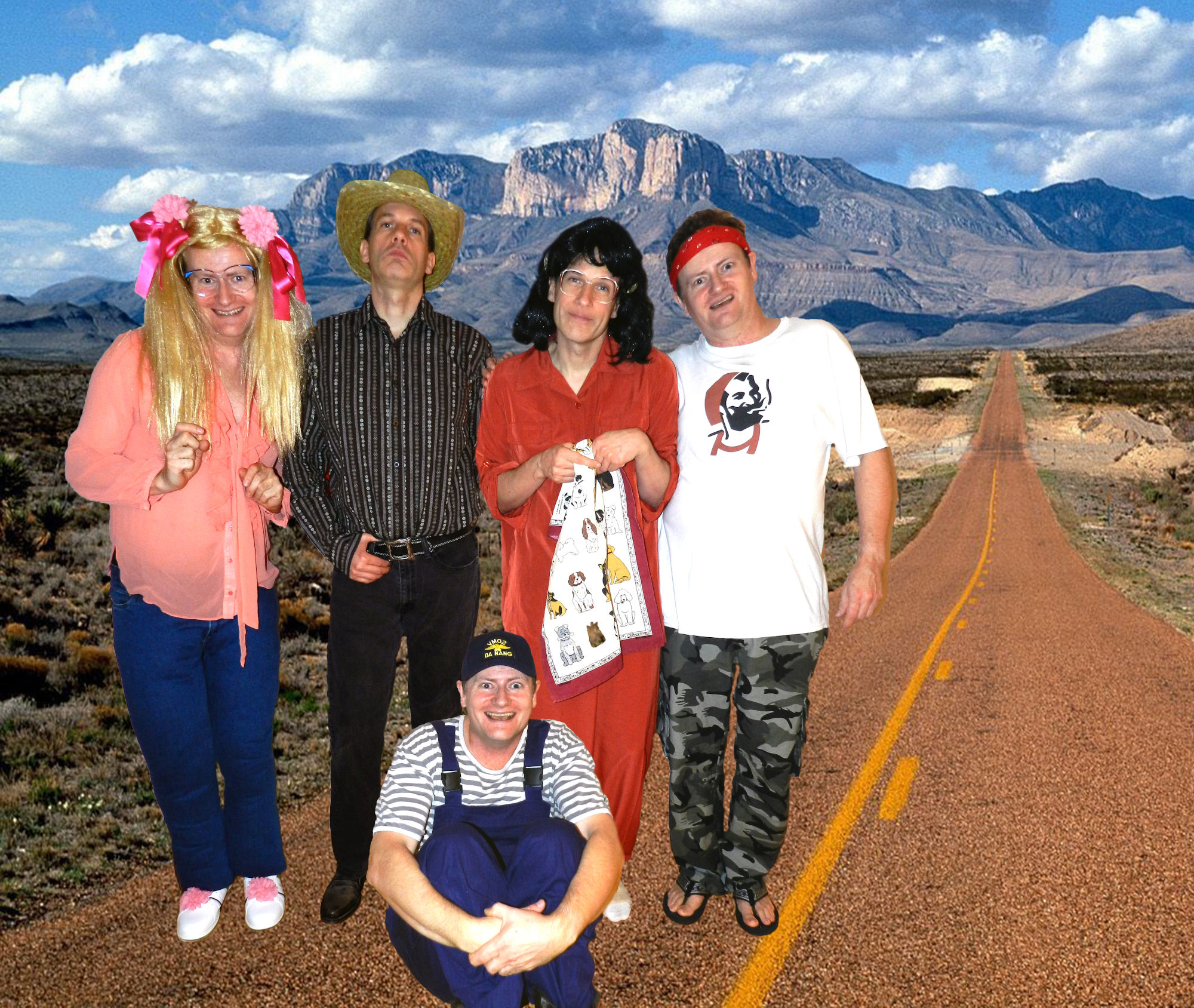 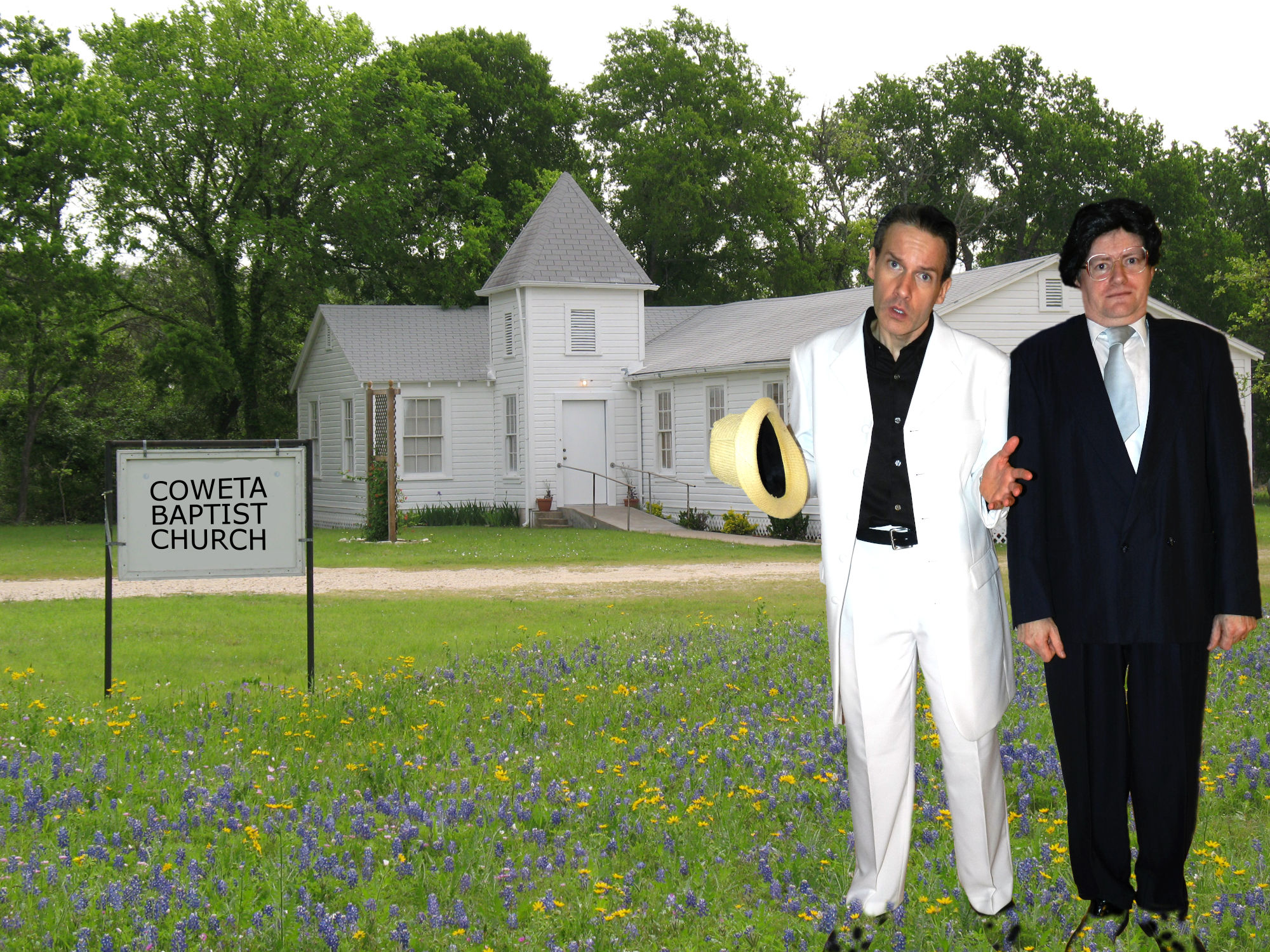 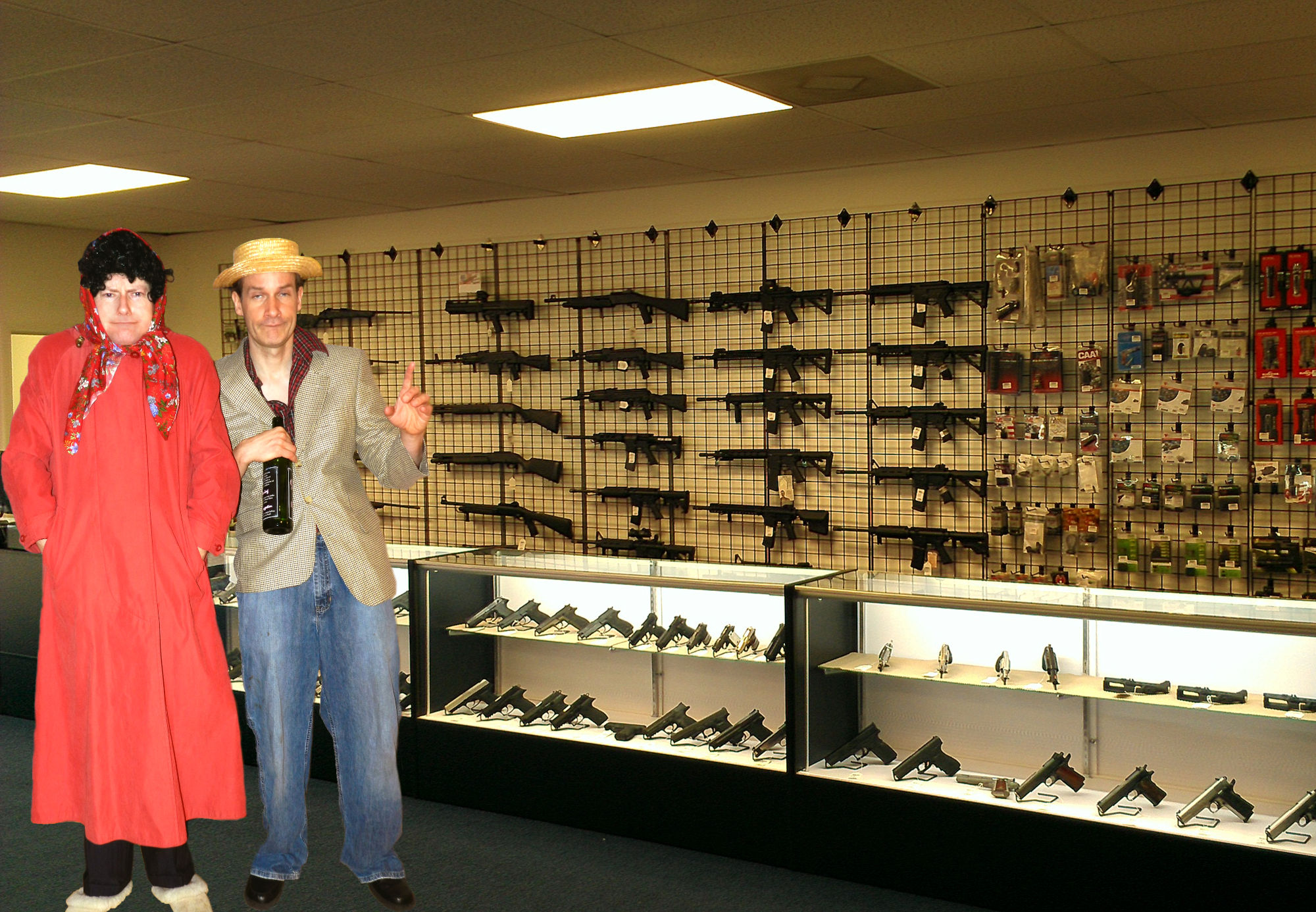 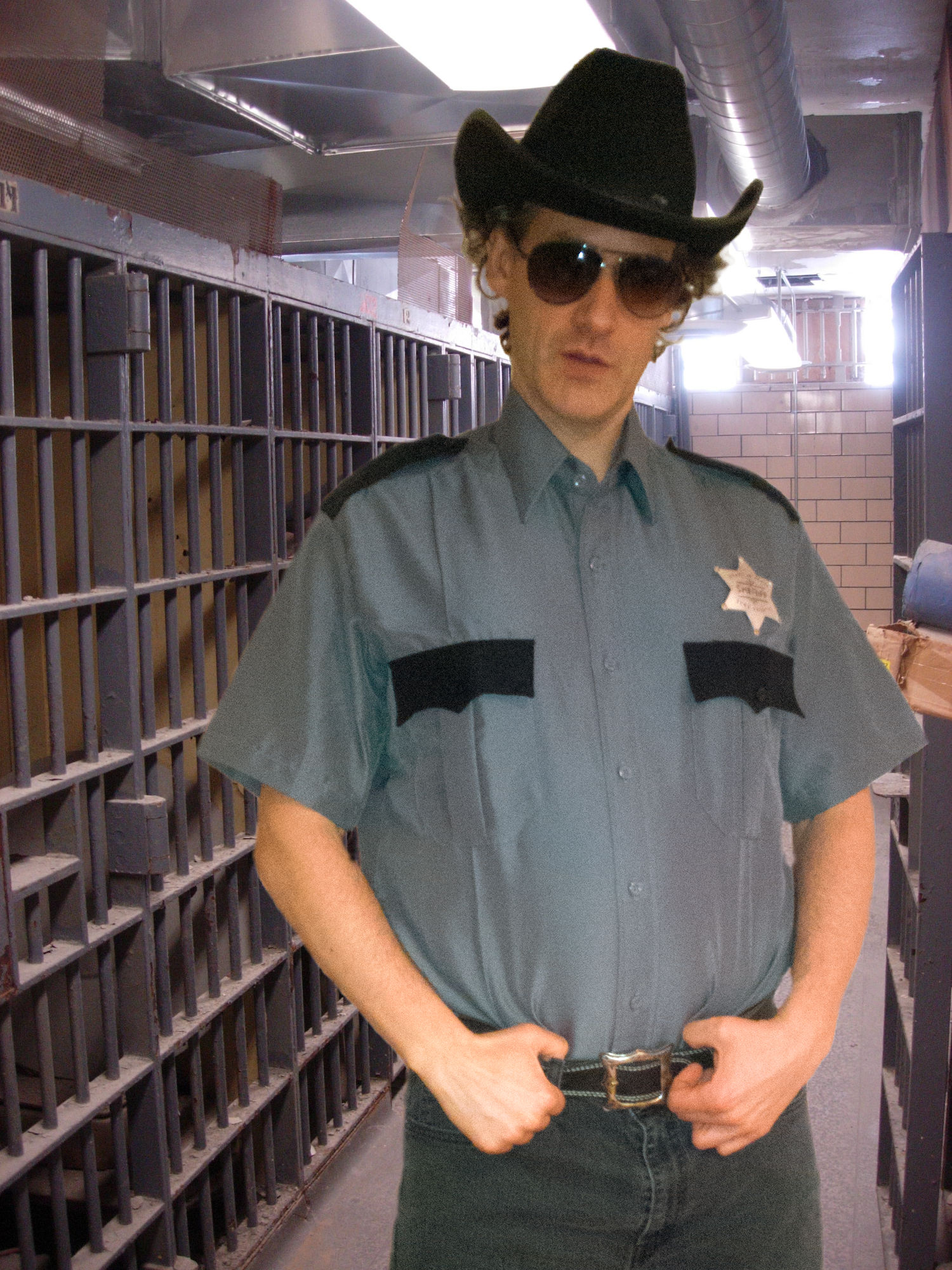 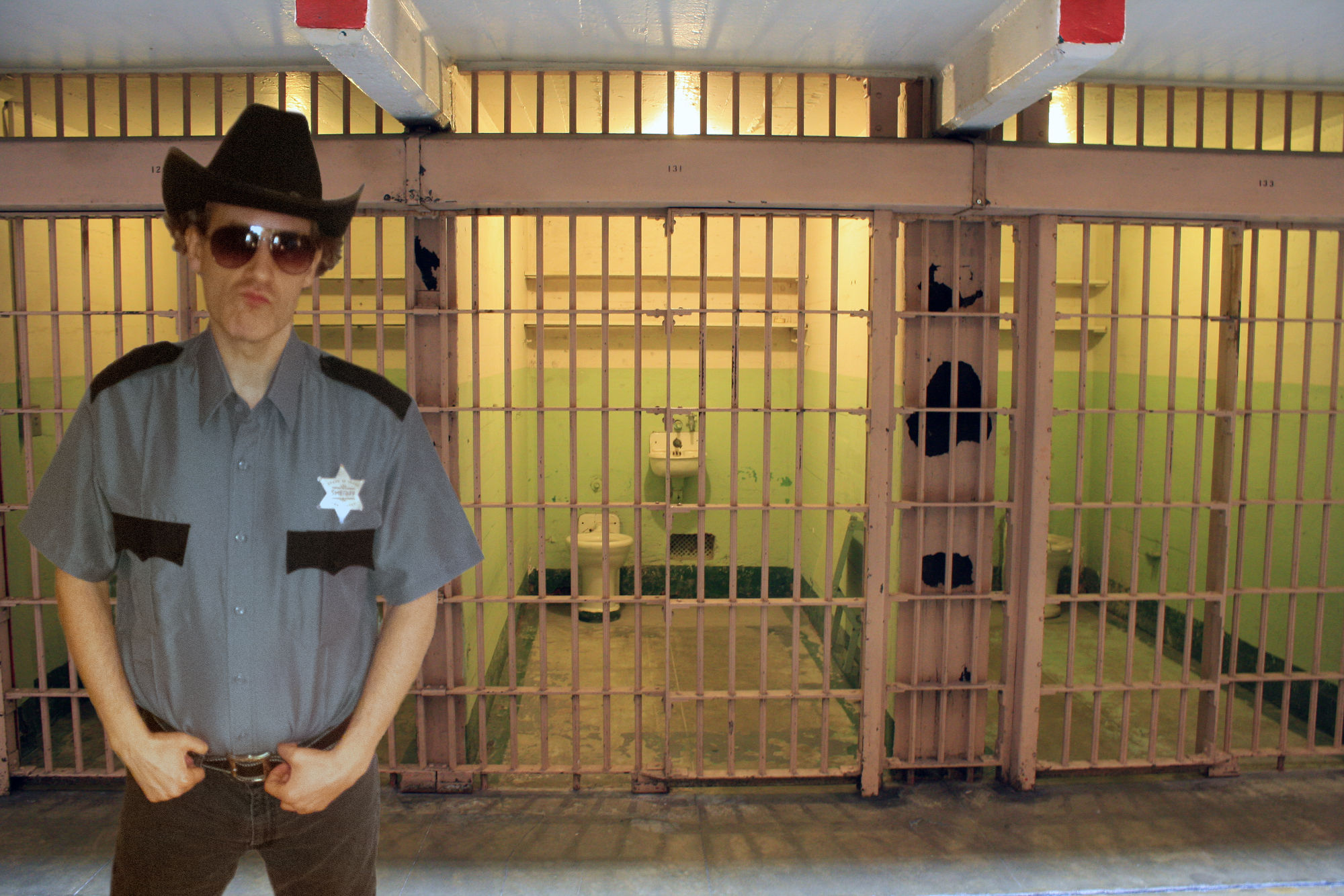 Wow! We had a fantastic afternoon with you all. We really enjoyed your production. The acting was excellent and both the actors have great comic abilities. We laughed all the way through. Congratulations to all concerned both front and backstage. I really hope you all decide to put on the rest of the plays in the series.|

Four ovations from the audience! Congratulations to the cast and crew for an over-the-top performance tonight. This "Tuna" thing could become habit forming!|

Thank you for the superb performance on Wednesday! The characters were so different and you performed them really well. And I have to give credit also to catering: the blueberry cheesecake was wonderful!|

Thank you guys for a wonderful evening! Really impressive!|

A truly enjoyable experience!! Great work, all of you!|

Great play, and superb performances! Well done, and those who haven't got there yet, get there!|

How can such tragic stories be so funny!? Thanks for a WONDERFUL performance!|

Thanks for the show... [We] really enjoyed it. Fine performances.|