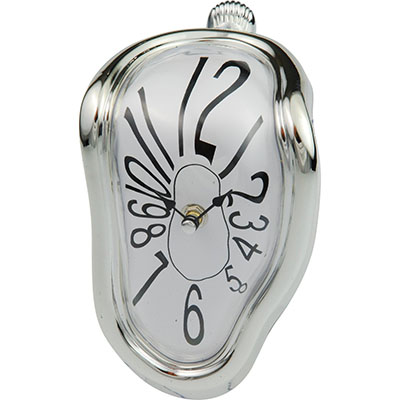 ARABIAN NIGHTS by David Ives
Boy meets girl while travelling. Girl and boy fall in love. Straightforward, right? But what if you don't speak the same language? Or worse yet, what if there's an unexpected barrier to your communication, like a pushy third wheel, right as you're hunting for a last-minute souvenir on your way to the airport? Ridiculousness ensues.

TIME FLIES by David Ives
Horace and May meet in a bar and return to May’s pad to become better acquainted. Progress is hindered by interruptions from May’s rough neighbours and the arrival of a stranger who makes them question their purpose in life and how much of it they actually have left.

THE MYSTERY AT TWICKNAM VICARAGE by David Ives
Three shots ring, and one body is found on a (very nice) carpet. Scotland Yard detective Harry Dexter is sent to solve who murdered Jeremy Thumpington-Fffienes. Was it Jeremy's wife, Mona Thumpington-Fffienes? Or their host, the Reverend Roger Penworthy-Pilks? Or perhaps Roger's wife, Sarah Penworthy-Pilks? Or maybe it was the sofa...

WANDA'S VISIT by Christopher Durang
Into the life of a very ordinary married couple, Jim and Marsha, enters Jim's very extraordinary ex-girlfriend, Wanda. Over the course of two days, the couple will learn a lot about themselves, each other, and especially about Wanda.

It's About Time Gallery 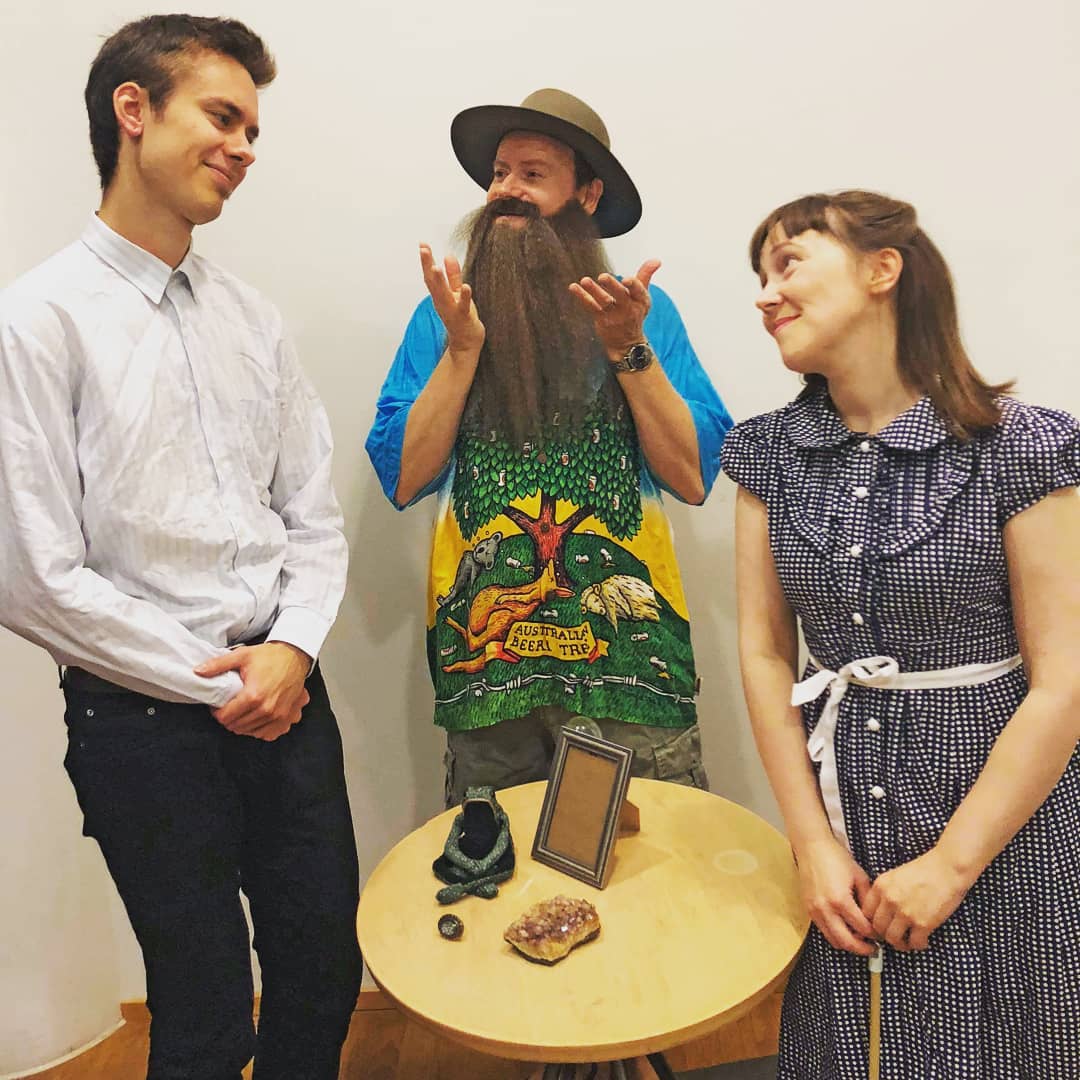 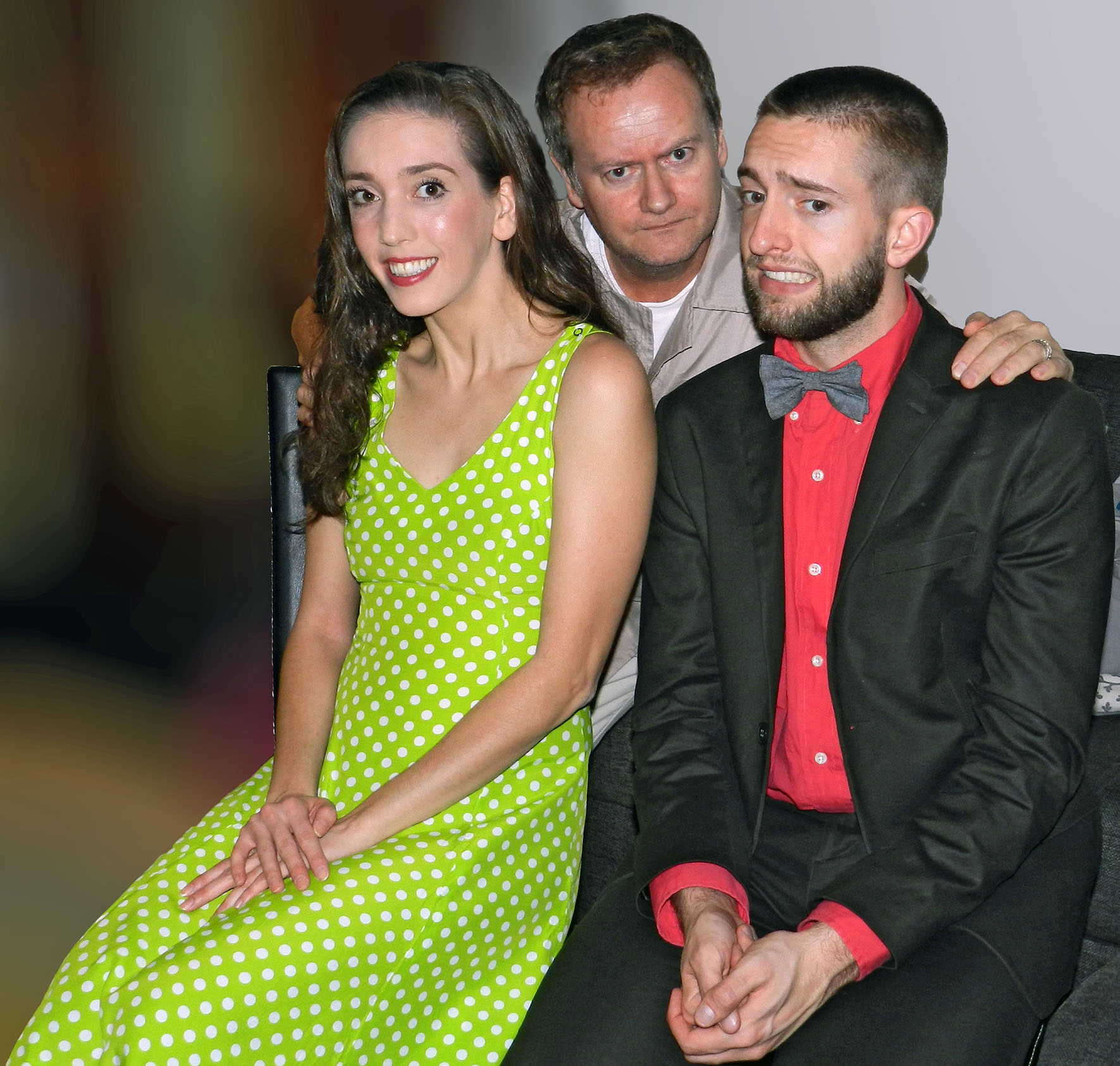 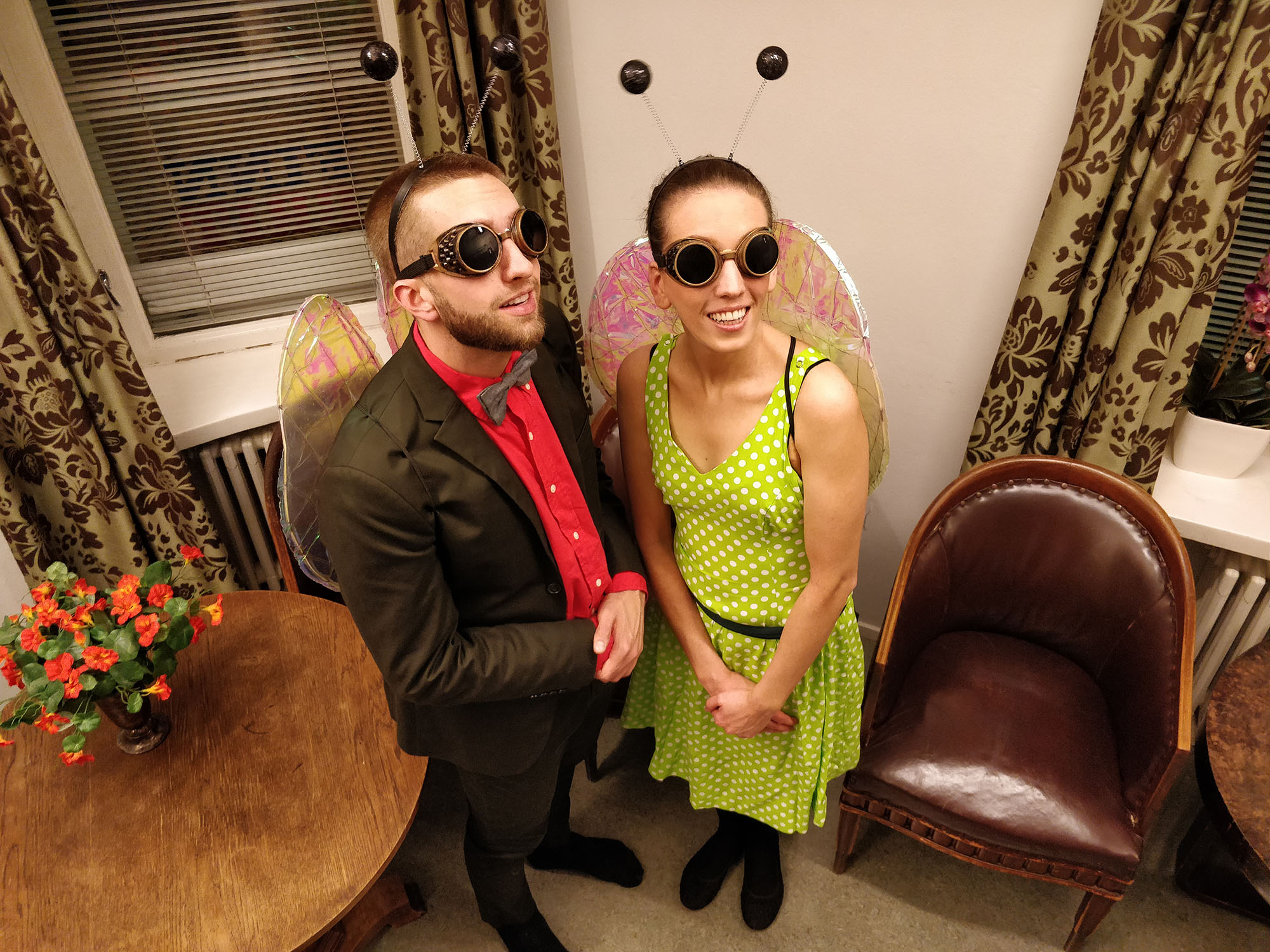 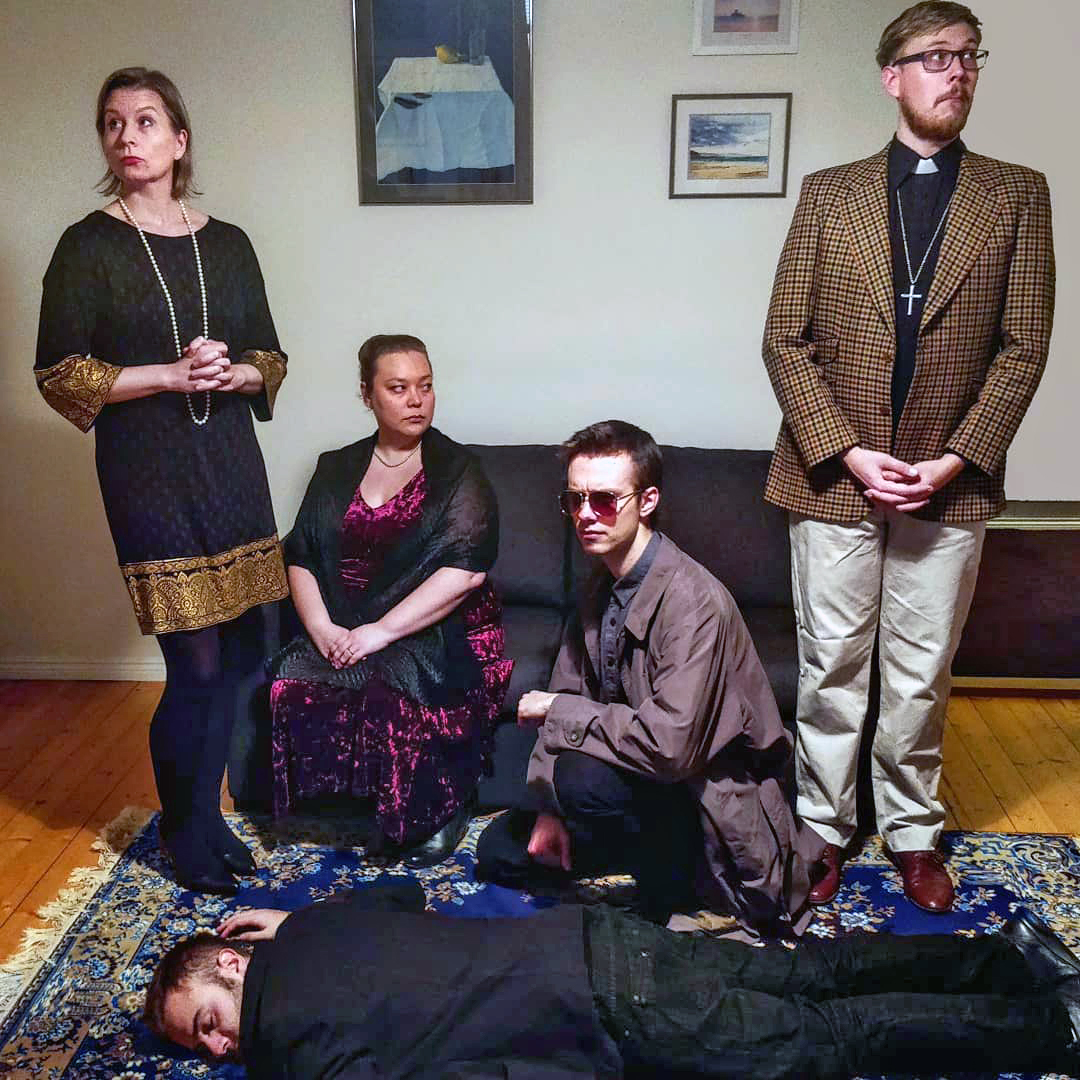 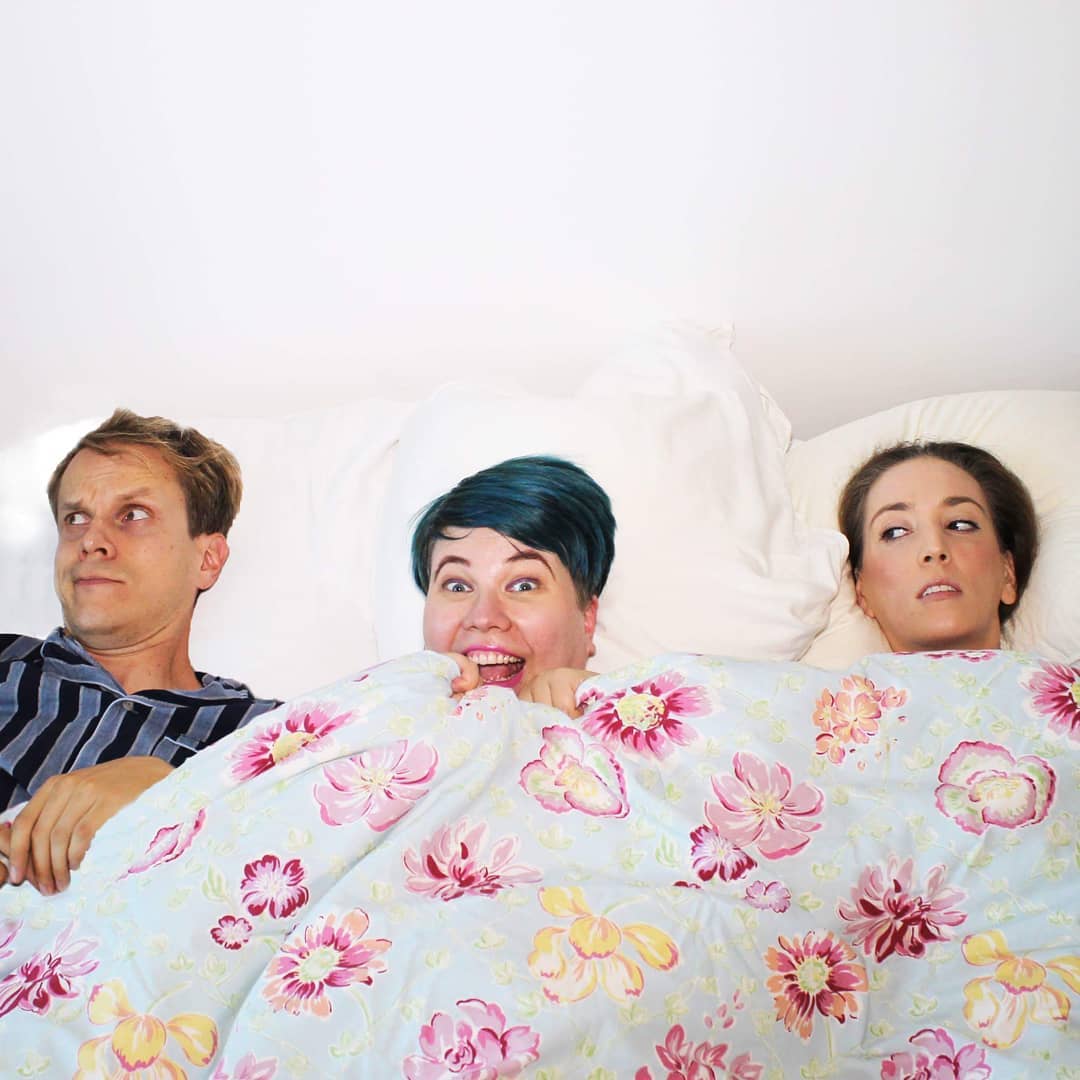 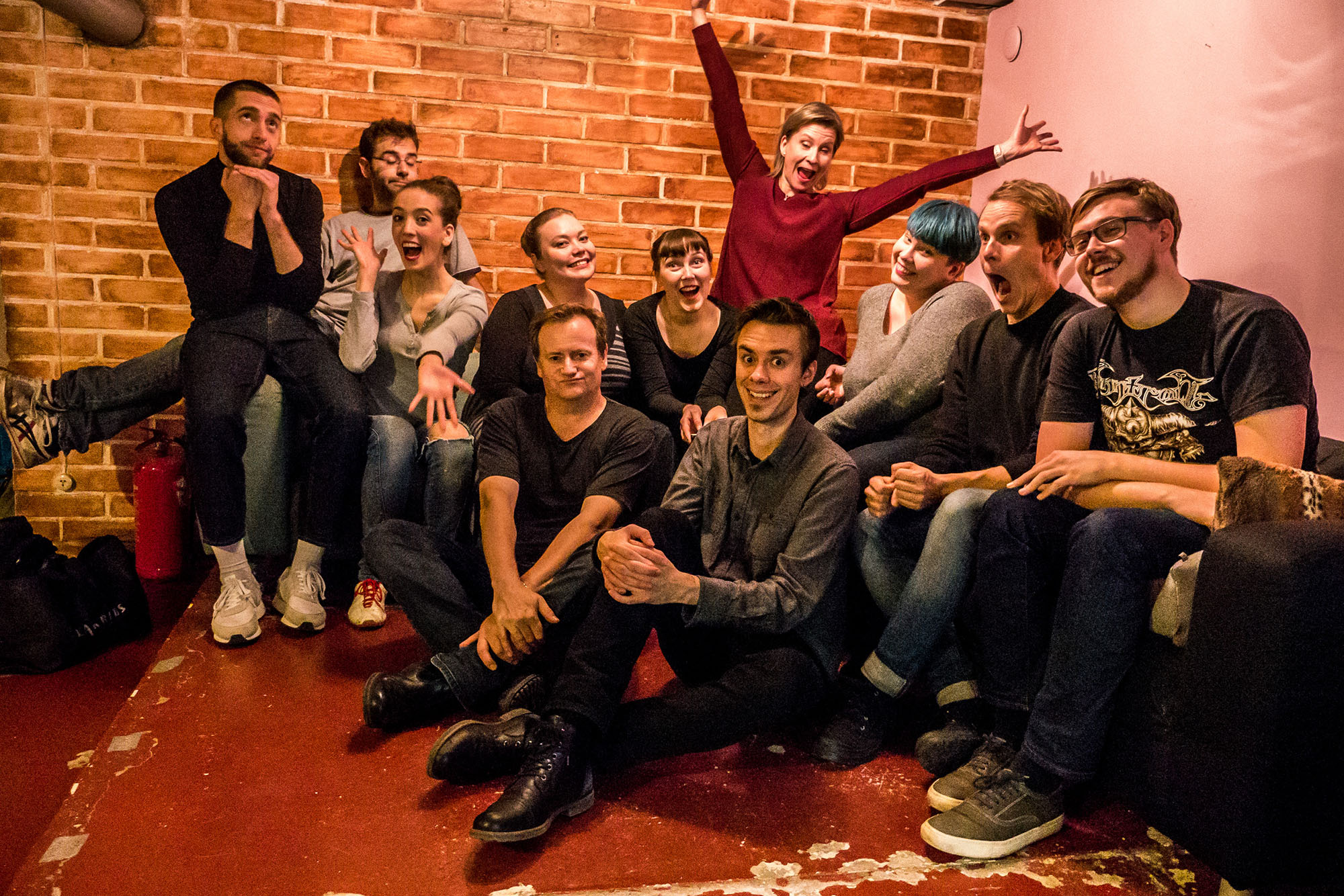