The play is set in the Bronx in 1964. Sister Aloysius, a disciplinarian nun and principle of St Nicholas Catholic school, suspects the new parish priest of sexually abusing one of the children - the first black student ever admitted to the school. She decides to confront Father Flynn, relying on the support of Sister James, a younger and more progressive nun.

But will her unproven allegations destroy his reputation or derail her career? 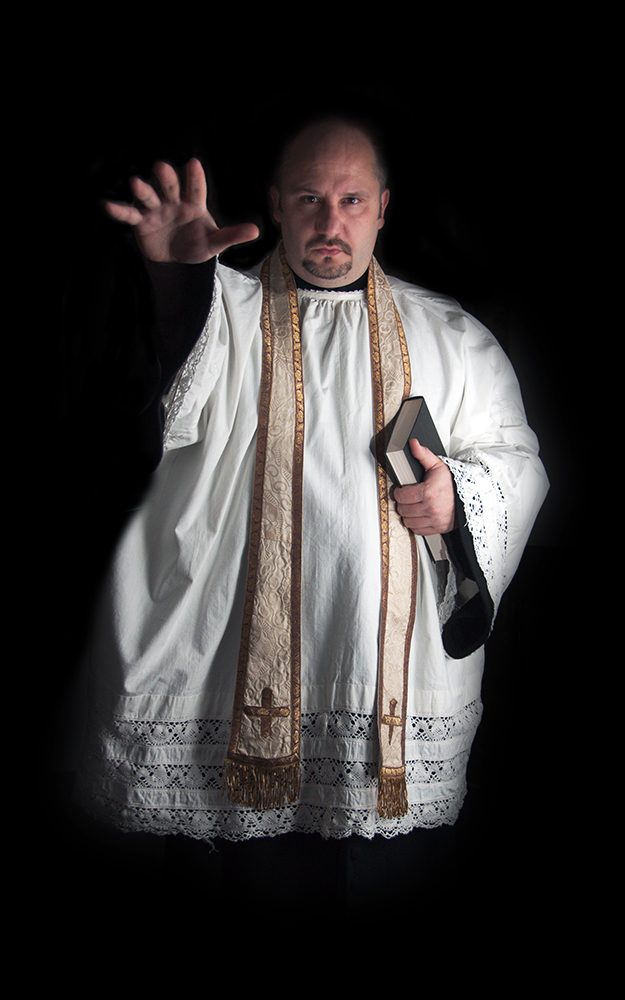