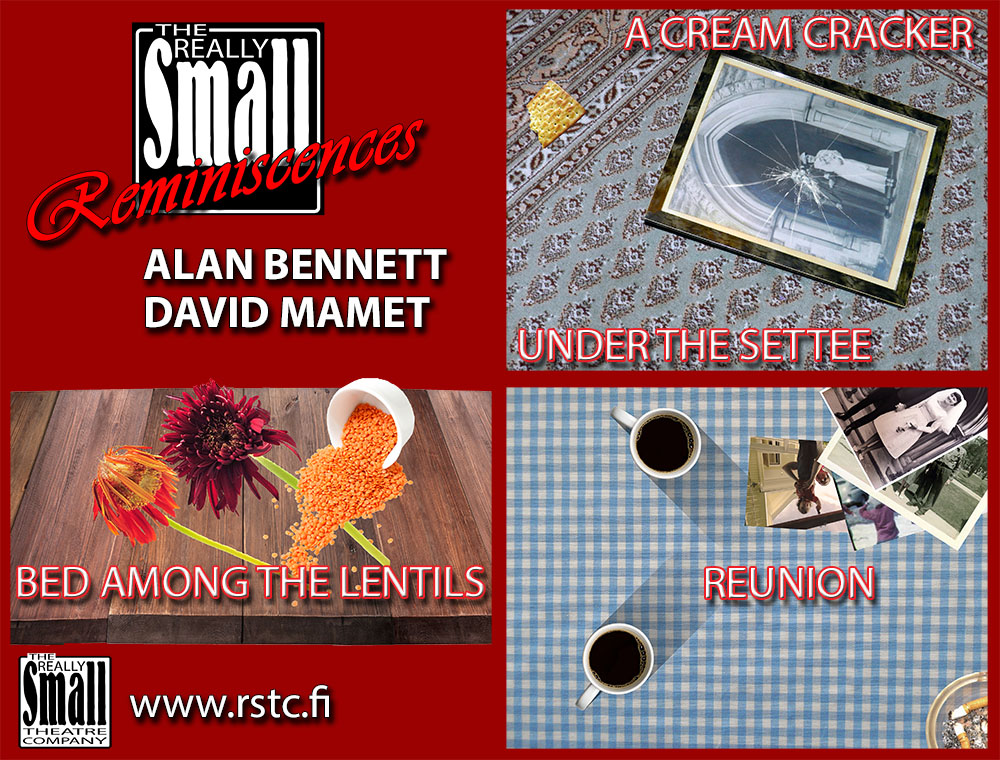 Alan Bennett, renowned English playwright, screenwriter, actor and author, wrote the Talking Heads monologues for television in the 1980s. Reflecting his witty and poignant observations of life in his native Yorkshire they are entertaining and thought-provoking. 'Talking Heads' received three BAFTA nominations in 1989, of which Thora Hird won best actress for 'A Cream Cracker Under the Settee'.

In Bed Among the Lentils Susan, the wife of a vicar, struggles with her role and her beliefs, not to mention the good ladies of the parish who monopolise the flower arranging. Featuring Anna Rawlings, and directed by Joan Nordlund

Doris, an elderly widow with an obsessive aversion to dust and mess, brings about her own downfall in A Cream Cracker Under the Settee. Featuring Joan Nordlund, and directed by Christian Jull

David Mamet is an American playwright, essayist, screenwriter, and film director. As a playwright, Mamet has won a Pulitzer Prize and received Tony nominations for Glengarry Glen Ross and Speed-the-Plow.

Reunion is Mamet's haunting piece about a father and daughter meeting after a 25-year separation. The father, a drifter and reformed alcoholic, tremulously attempts to establish a relationship. Featuring Daniel McMullen and Riikka Faucher, and directed by Daniel McMullen.

Live music during the interval from The Really Small Band.

The Really Small Reminiscences is produced by Christian Jull.

Rather than give the usual brief and boring actors' histories, we've asked our team to provide a bio from their own perspective.

I was originally just going to produce The Really Small Reminiscences. However, when it was decided that Joan was going to perform A Cream Cracker Under the Settee, she asked if I would direct it. Being the shy and modest person that I am, I agreed reluctantly. No, really. 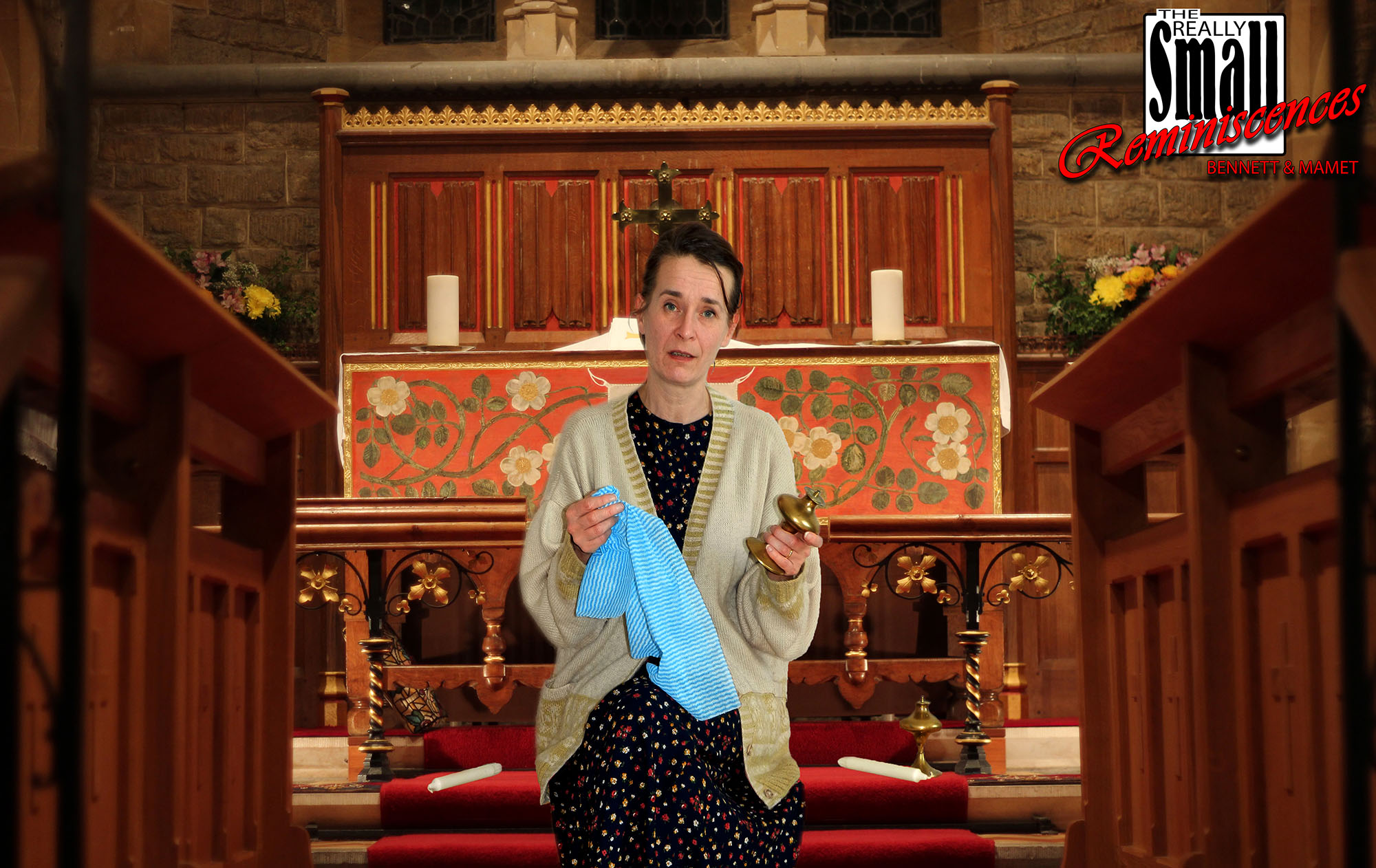 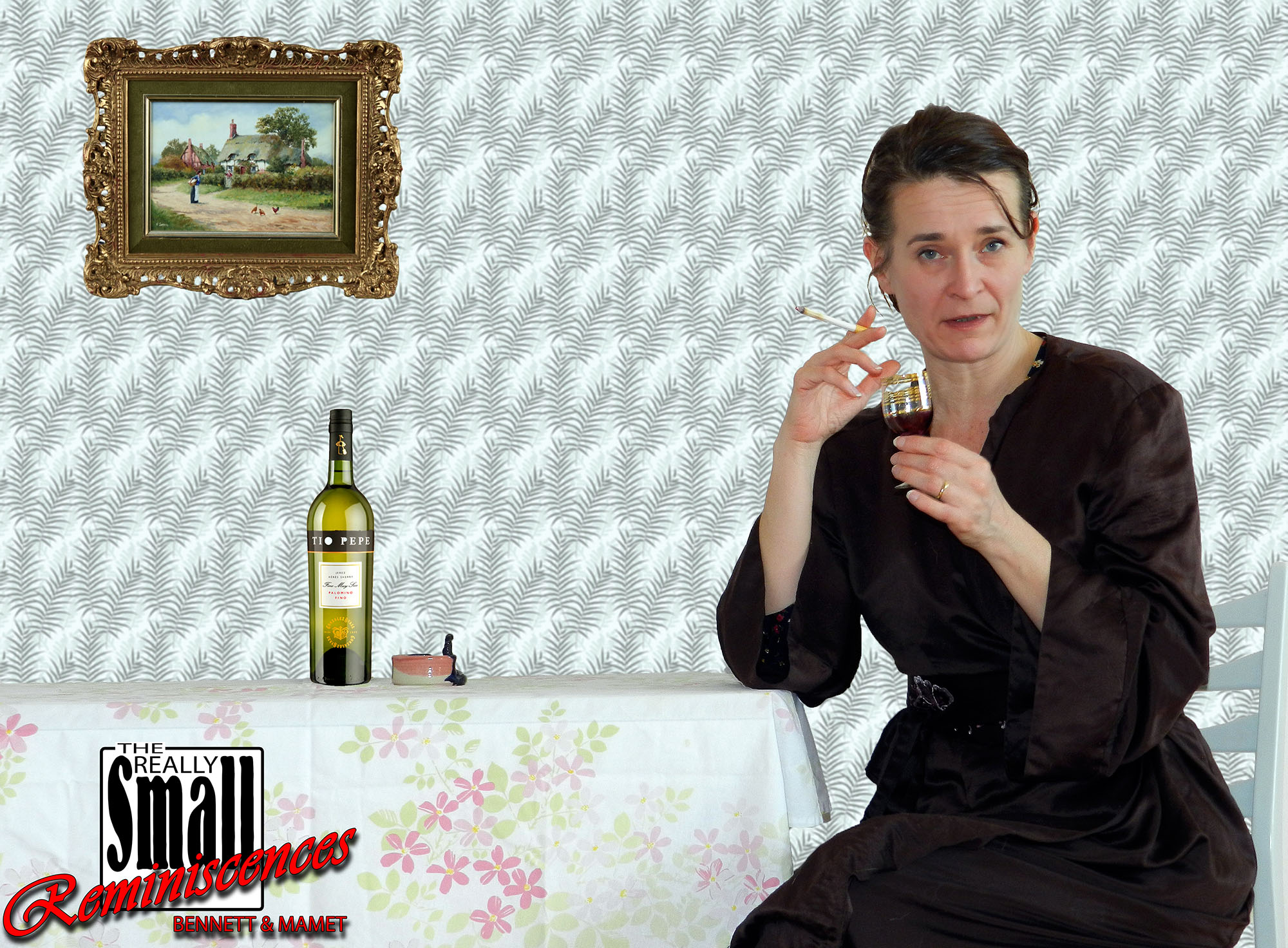 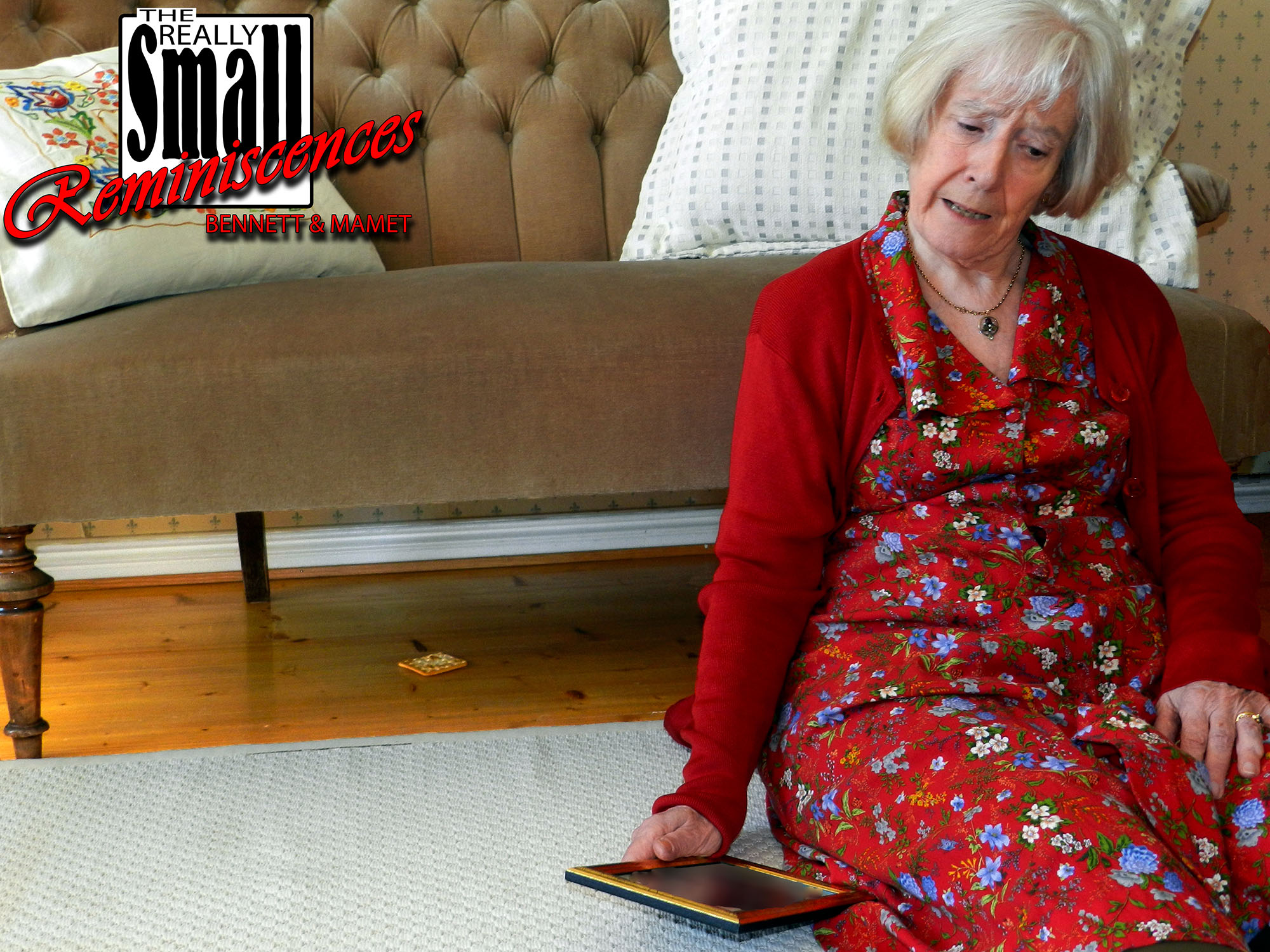 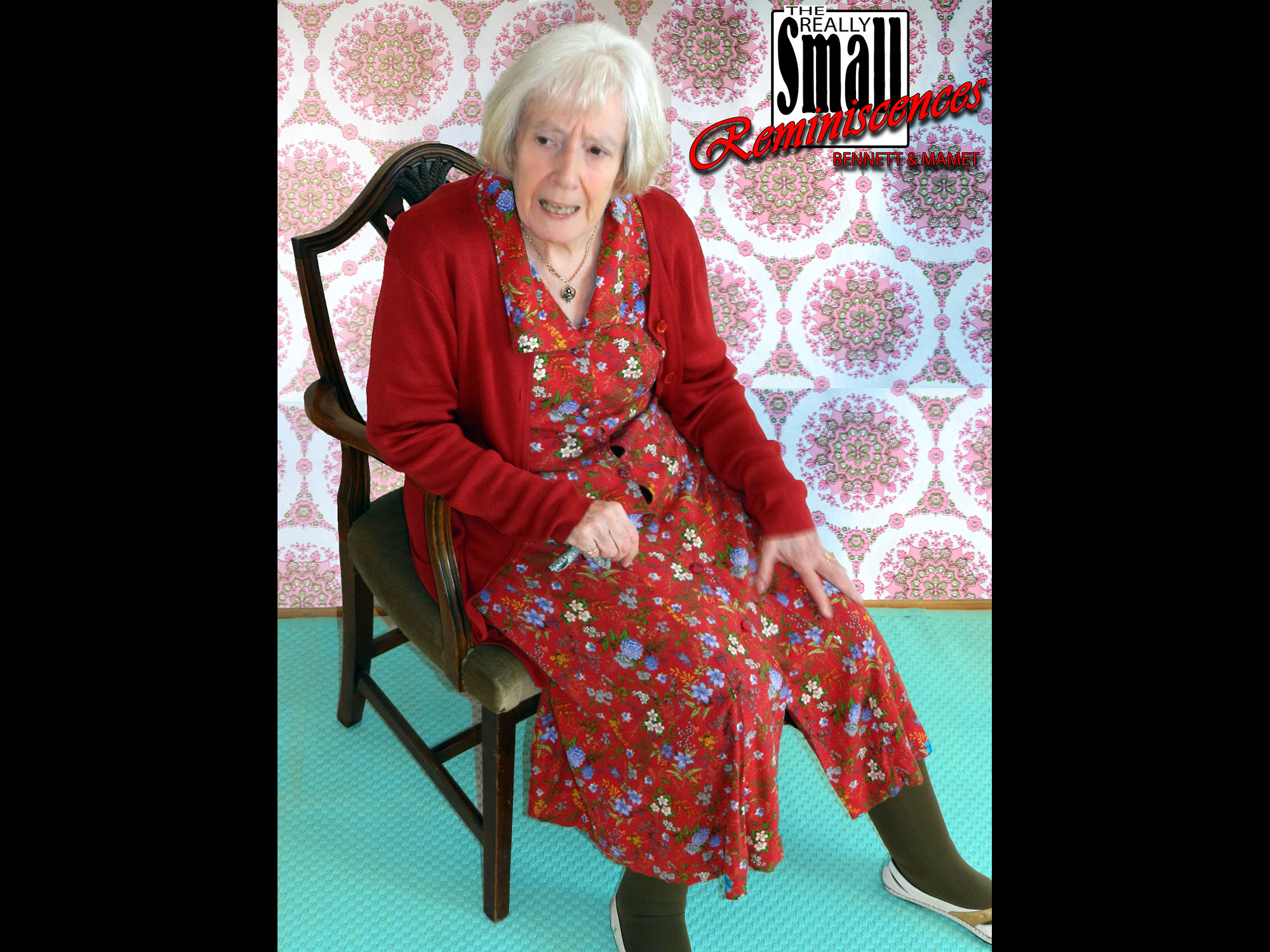 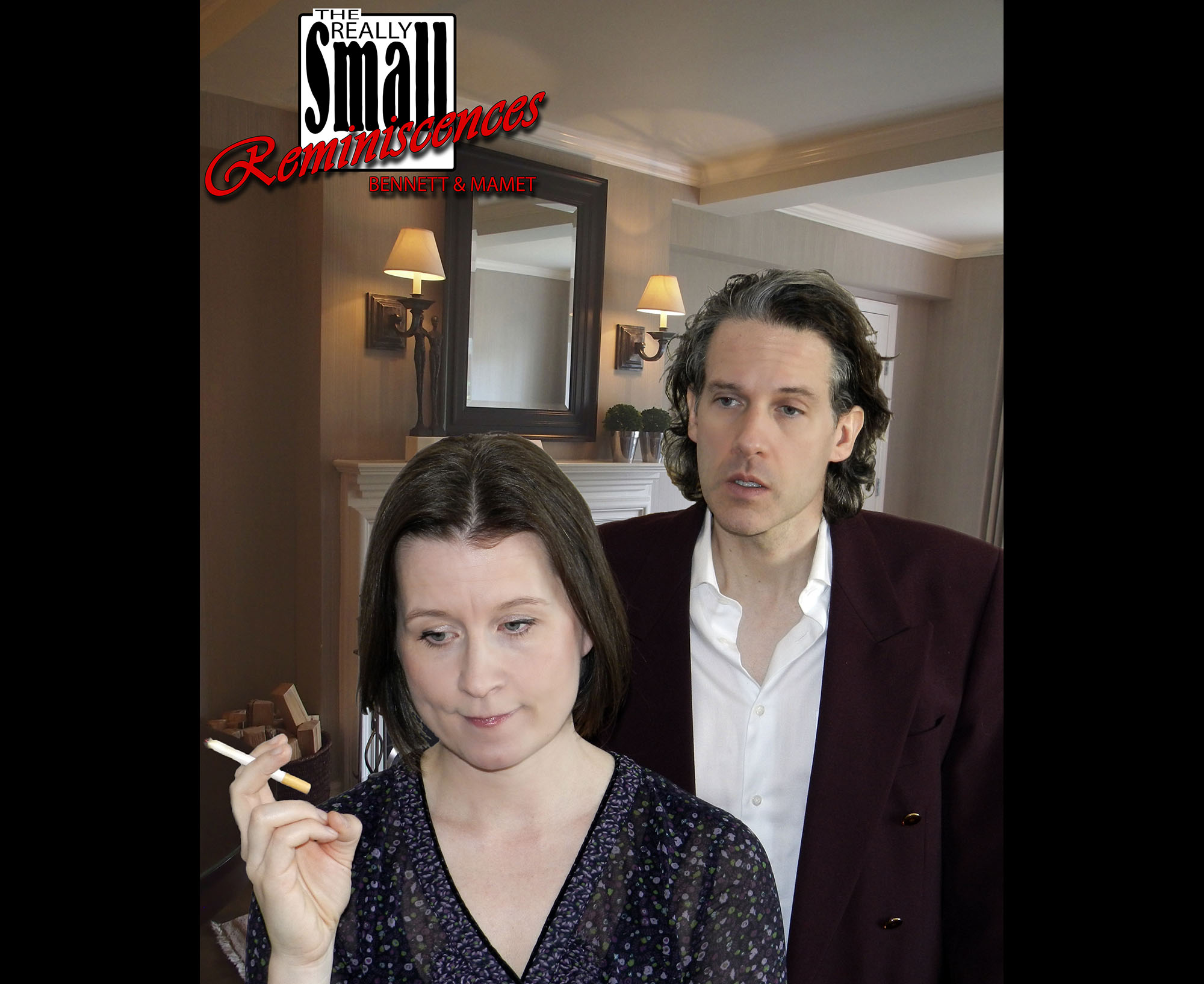 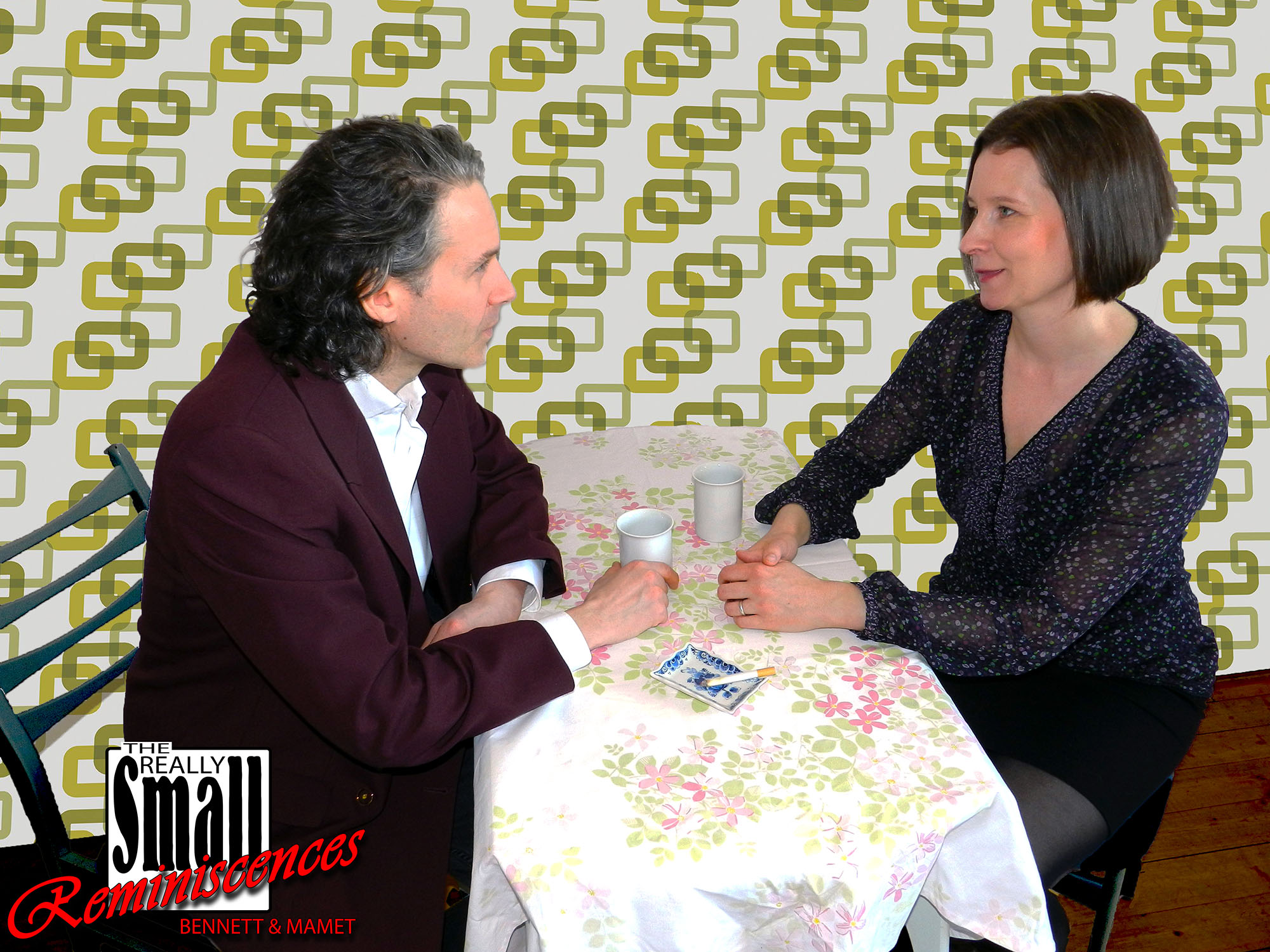 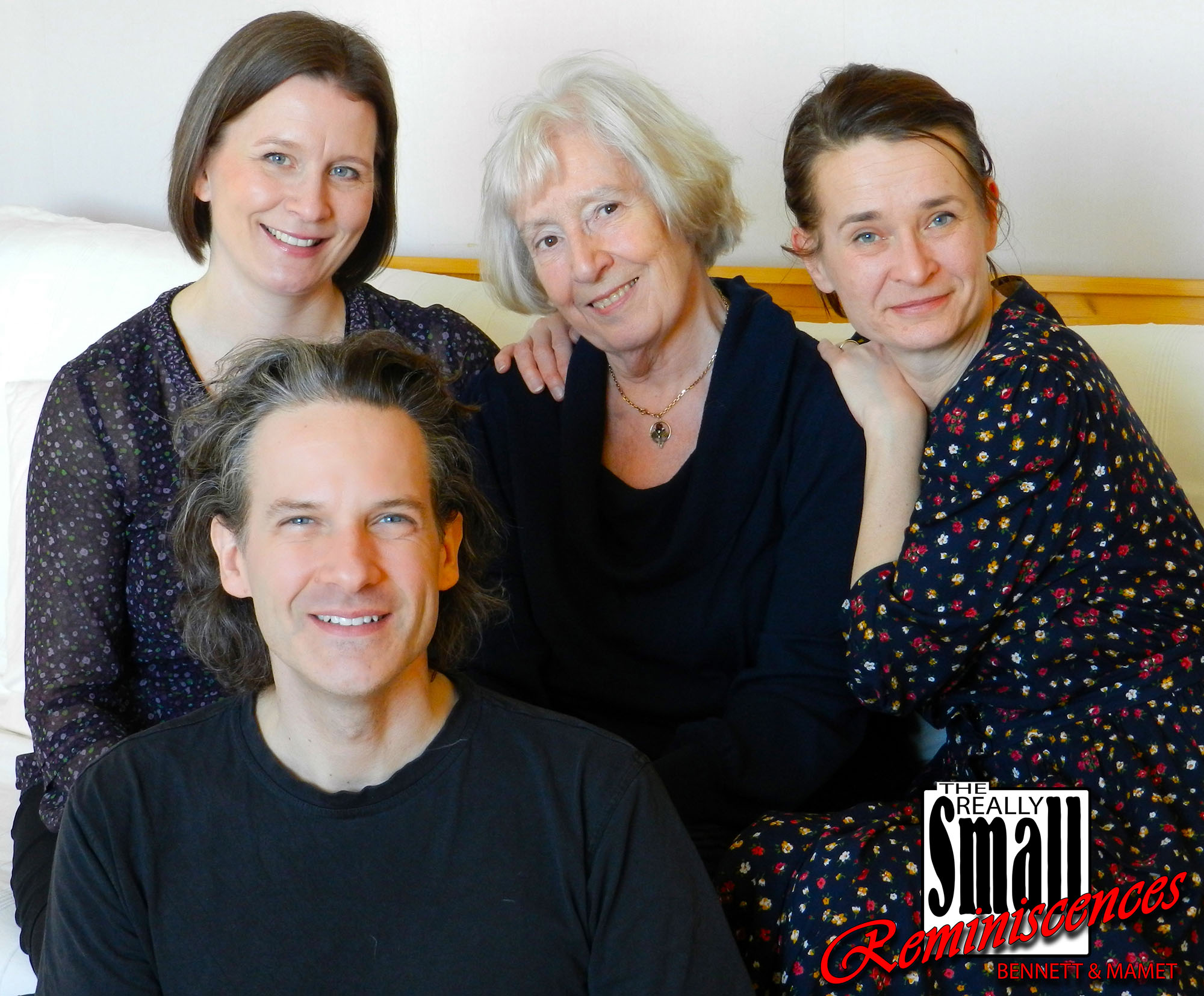 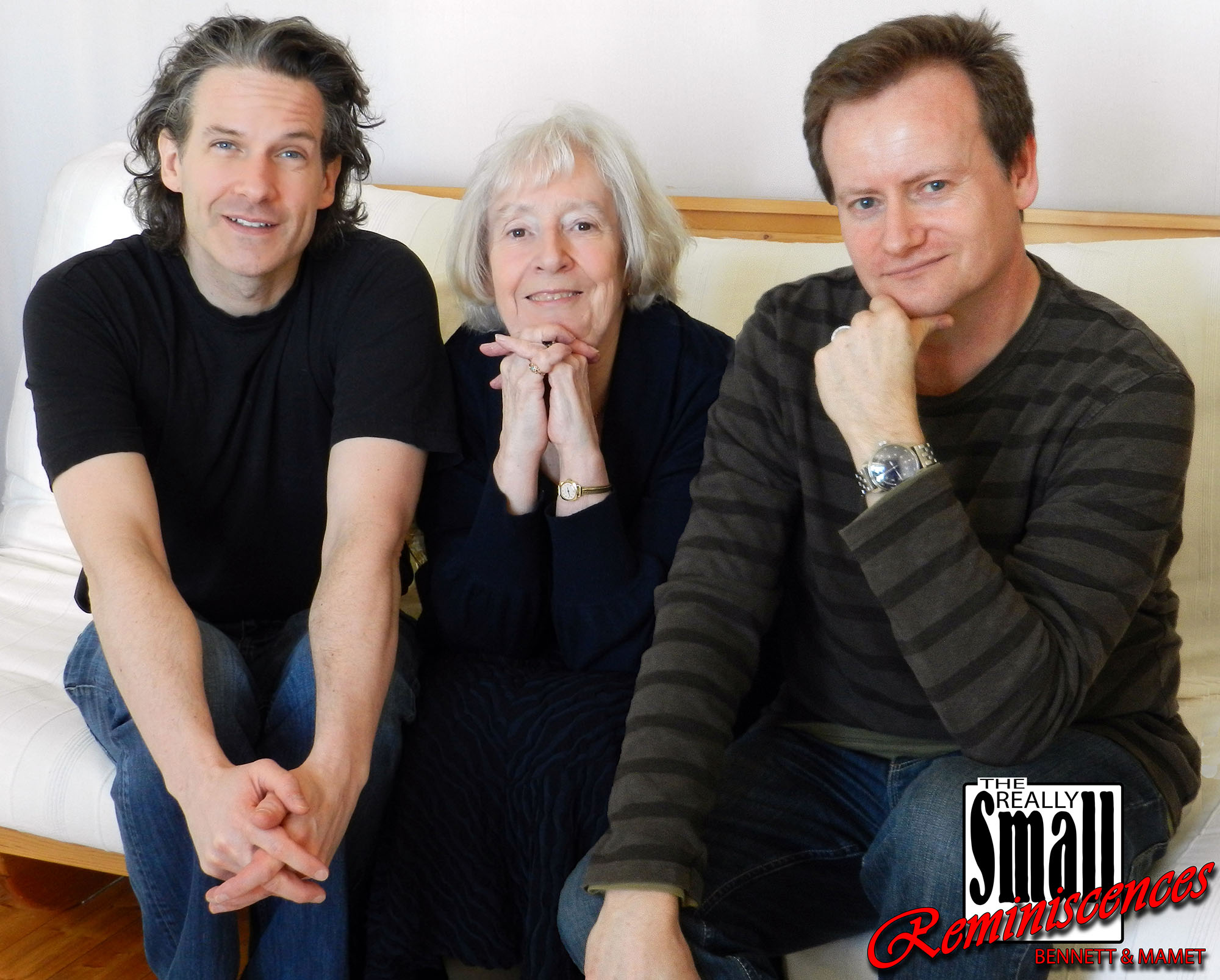